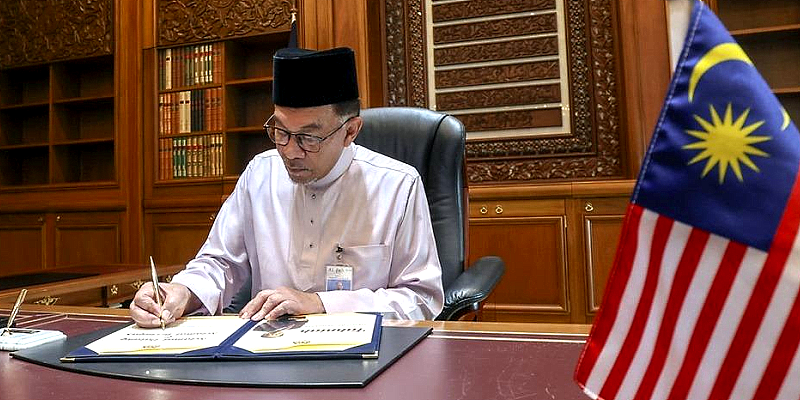 Anwar said in a press conference this morning that with GRS and Gabungan Parti Sarawak now joining, the new government commands near two-thirds majority in parliament.

He said this should stabilize the country’s politics further, allowing the new government to focus on managing the country.

Nurul’s appointment: Giving ammo to the enemy
3 d ago