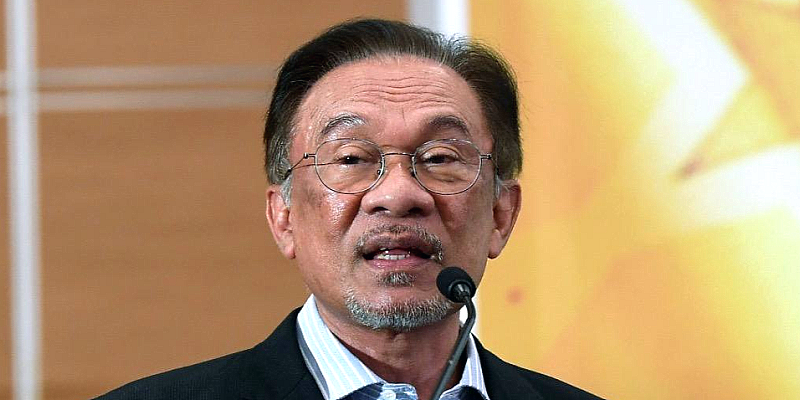 During a media dialogue organized by the Kuala Lumpur and Selangor Press Club, Anwar denied he would be contesting the Gombak parliamentary seat where Azmin is the incumbent MP.

Anwar revealed that he considered a number of parliamentary seats such as Kuala Langat, Gombak, Port Dickson and Bandar Tun Razak.

It is learned that Pakatan Harapan and PKR are keen on fielding Anwar in Perak to help lead the coalition to capture Perak.