PETALING JAYA: The cabinet did discuss the issue of the 15th general election for the first time in yesterday’s cabinet meeting.

However, two of the ministers said compared to the election, the government is more concerned about the possible year-end floods.

In addition, the government would only hold the election after the anti-hopping bill has been adopted at the state level.

Environment and water minister Datuk Seri Tuan Ibrahim Tuan Man told Sin Chew Daily even though the cabinet talked about the general election in yesterday’s meeting, no decision was made on the election date.

“Not much was discussed about the election, and no one was pushing for it.

“The meeting also did not mention any date nor discuss when the election should be held.”

He said the cabinet was more concerned about the fact that some of the states had yet to adopt the anti-hopping bill.

“There seems to be plenty of things that need to be done before the election.”

He said another concern was that some of the states had yet to adopt the anti-hopping bill. 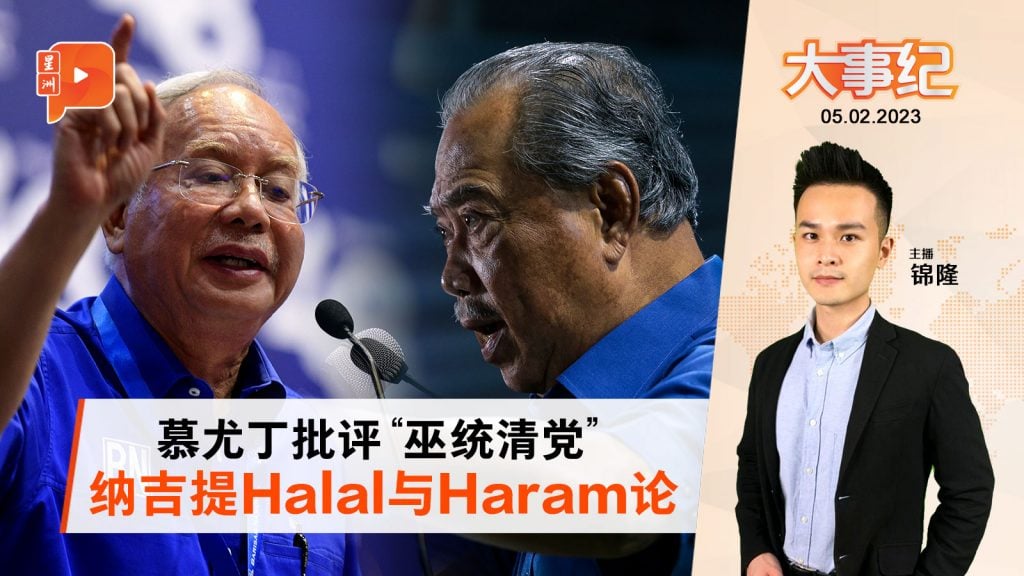