“We are of the unanimous view that in the present factual matrix, the counsel has failed to disclose the adequate cause.

“Therefore the application to discharge is refused and counsel remains on record in the interest of justice,” she said.

Justice Tengku Maimun: You (Hisyam) want to submit further? Can you confirm if you don’t have anything to say on the 94 grounds of his (Najib) petition of appeal?

Justice Tengku Maimun: So are you relying on the submissions from the Court of Appeal in relation to the findings of the High Court?

Hisyam: I have nothing to say.

Earlier, Hisyam who was appointed by Najib as his new lead counsel on July 26 replacing Tan Sri Muhammad Shafee Abdullah sought to recuse himself from representing the former prime minister as he needed more time because he was not prepared for the case.

Last year, the Court of Appeal upheld the High Court’s decision and dismissed Najib’s appeal to set aside his conviction and jail sentence as well as the fine. 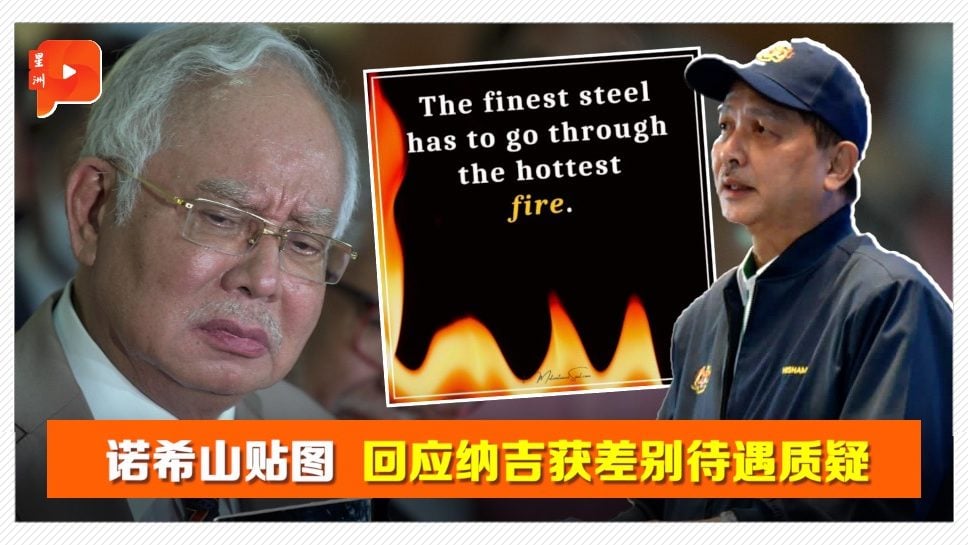