KANGAR: A total of 60 passengers boarded the first shuttle train operated by the State Railway of Thailand (SRT) from Hat Yai to Padang Besar on 15 July, as the service resumes after a two-year break.

The passengers, mostly Thais, then took the ETS train operated by Keretapi Tanah Melayu Berhad (KTMB) to other parts of Malaysia after arriving at Padang Besar.

Thai national Pitsanu Sinlapachai, 40, took his wife and two children for a two-day and one night trip to visit Penang.

The family took the shuttle train to Padang Besar and another train ride to Butterworth.

It was the first time the children took the train, said Pitsanu.

A couple from Italy, Emanuel Giovanni Ripamonti,41, and Stefania Nicoli, 39, took the train to Padang Besar.

They planned to backpack in Malaysia for three months by taking trains after spending three months in Thailand.

Retiree Chen Yao Tong, 64, and friends decided to take the shuttle train to Hat Yai after learning about the resumption of the service.

“Prior to the Covid-19 pandemic, I used to visit Hat Yai once a month. This time I m going to enjoy Thai food with friends,” he said.

Chen Jia Mei, 29, from Ipoh, had never taken a train to Hat Yai as her previous visit was by bus.

“I have never taken an old train. With the shuttle train service, I can visit Hat Yai for half a day and take the afternoon train back to Malaysia,” she said. 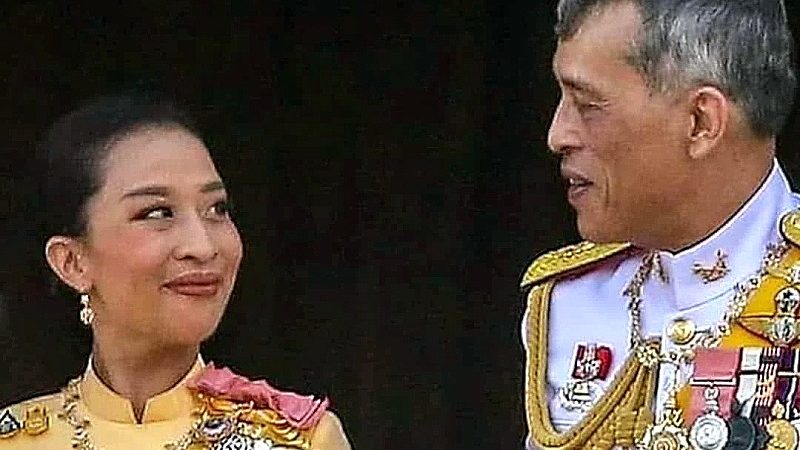