GUWAHATI: At least 26 more people have died in monsoon flooding and lightning strikes in India, as millions remained marooned in the country and neighboring Bangladesh, authorities said Monday.

Floods are a regular menace in India and Bangladesh, but experts say climate change is increasing their frequency, ferocity and unpredictability for the two countries’ 1.6 billion people.

In India’s northeastern state of Assam, three people were killed in landslides while six others died in flood waters, disaster management authorities said.

In the eastern state of Bihar, lightning triggered by storms killed at least 17 people, according to local disaster management minister Renu Devi.

Assam continued to reel under severe flooding, with 5,140 villages across the state’s 33 districts submerged by surging waters.

More than 100,000 villagers are taking refuge in relief shelters.

The state was first hit in April when pre-monsoon rains arrived, causing floods that killed 44 people.

The floodwaters receded after a few weeks, only to rise again in June at the start of the annual monsoon season and taking the state toll to 71 so far.

In neighboring Meghalaya state, at least 16 people have been killed since last Thursday after landslides and surging rivers that submerged roads.

Monsoon storms have also unleashed devastating floods in Bangladesh that have left millions stranded and killed dozens so far.

On Monday, flood water was gradually receding from the northeastern district of Sylhet, though millions are still marooned, said Mosharraf Hossain, the chief administrator of the district.

“The relief shelters are full of affected people. There’s a huge crisis of food and drinking water. Many are scared to return home while many lost their houses in floodwater,” he told AFP.

But the receding water is flooding districts further downstream in Habiganj and Brahmanbaria, officials said.

In Jamalpur district, an eight-year-old girl was swept away by strong currents from her inundated backyard and later found dead, police officer Aminul Islam told AFP.

Heavy rainfall also continued in the southeastern Chittagong Hills districts leading to waterlogging in the port city and exacerbating risks of landslides. 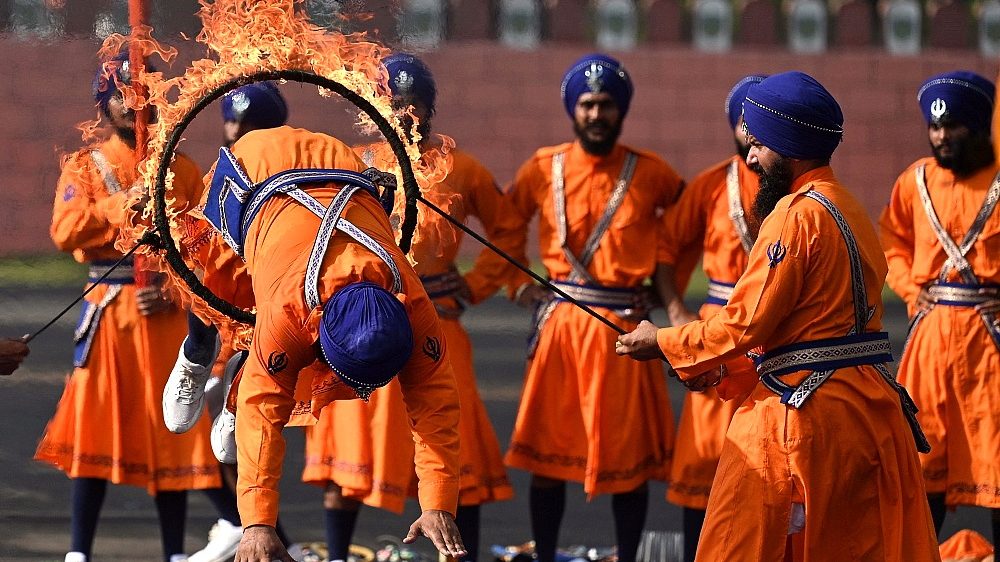 Why people want to leave Bangladesh
4 w ago