RAMALLAH, Nov 6 (AFP) — From a bright, modern studio, the newly launched Jerusalem 24 offers an unusual broadcast for Palestinian media: it delivers the news in Hebrew, hoping to reach an Israeli audience.

“The Israeli public listens to the media that speaks to them, but they don’t listen to the other side,” said Rima Mustafa, newscaster at the station in the occupied West Bank city of Ramallah.

Jerusalem 24 launched in September with a mandate to cover the Israeli-Palestinian conflict, and in particular its impact on Palestinian lives.

“We want to fill the void in coverage on what is happening in Jerusalem and in marginalized areas,” Mai Abu Assab told AFP.

In Jerusalem, “there is ethnic cleansing and forced expulsions (of Palestinians from their homes) but the world is turning a deaf ear”, she said.

Jerusalem 24, which transmits on 106.1 FM and has an English-only website for now, is not the first Palestinian radio to broadcast in Hebrew.

Radio Huna al-Quds, launched in the mid-1930s in British-mandated Palestine, also sought to cater to Jews through Hebrew and English news broadcasts, in addition to Arabic.

But since its closure following Israel’s creation in 1948, Israelis who do not speak Arabic have limited options to get news directly from their Palestinian neighbors.

“Israelis don’t know about Palestinian society. Even I don’t know much. There is a huge gap between what we think we know and what is presented,” he said.

Despite decades of conflict and acrimony, Haliva highlighted common challenges faced by Israelis and Palestinians, like a lack of affordable housing and difficulties in getting building permits.

The trainer said he was impressed by the “professionalism” of the Palestinian channel’s Hebrew broadcasts but would like to hear the Palestinians more clearly rejecting violence.

And he said he cringes at the term “occupied” in reference to the West Bank or Israeli-annexed east Jerusalem.

Israel captured the West Bank in the 1967 Six Day War along with east Jerusalem, which it later annexed in a move not recognized by most of the international community.

In keeping with its mandate to share Palestinian perspectives with the Israeli public, Jerusalem 24 criticizes both Israel and the Palestinian Authority, which according to opinion polls is suffering record-low approval ratings in the West Bank.

“We criticize the PA and Israel but we do it professionally,” said Mohammed Hamayel one of the radio’s top journalists.

Assab, the chief editor, said the idea to launch Jerusalem 24 began in 2015, when Jerusalem saw a series of “lone wolf” attacks carried out by Palestinians armed with knives and occasionally guns who targeted Jewish Israelis.

Getting it on air required funding from the Danish civil society group Church Aid.

But with just six full-time journalists and hours of air time to fill, Jerusalem 24 relies on long stretches of musical programming, which also appeals to Haliva in Tel Aviv.

“I like the musical variety”, he said, tapping his fingers on his steering wheel as he listened to a song by British star Dua Lipa. 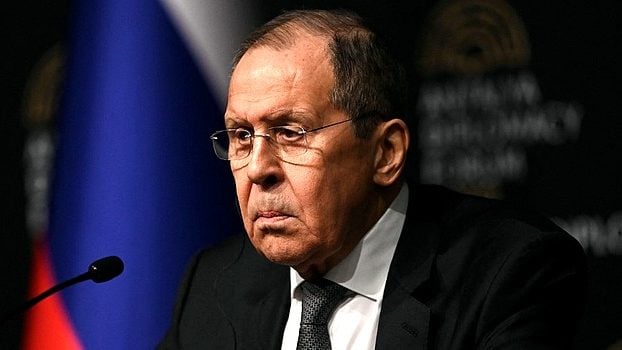 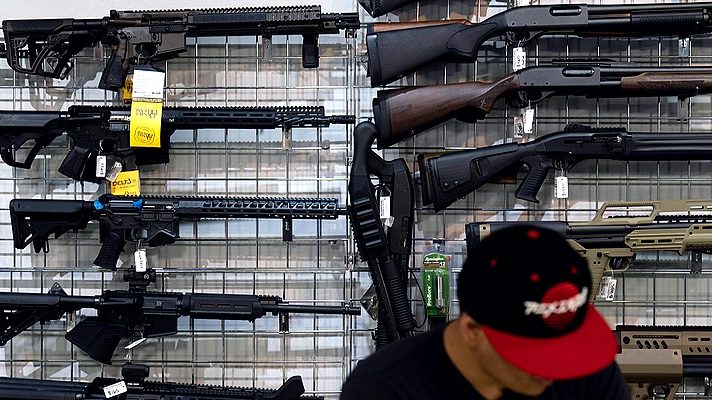