WASHINGTON, Oct 7 (AFP) — President Joe Biden and his Chinese counterpart Xi Jinping are planning to meet by video link before the end of the year, a senior US official said Wednesday.

There is an “agreement in principle” for the “virtual bilateral,” the official told reporters on condition of anonymity.

“The president said how nice it would be to see Xi which he has not done for some years,” the official said. “We would expect them to have the ability to see one another, even if only virtually.”

The official cited news reports that Xi will not attend the upcoming G20 gathering of leaders in Rome, which would have been a natural place for Biden to arrange a bilateral. 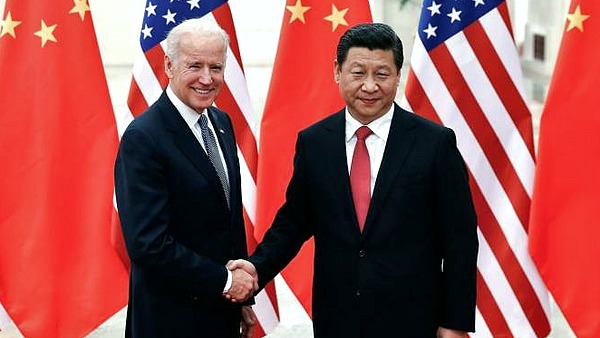 During that meeting Yang called for the two countries to work together, according to Chinese state-run news agency Xinhua.

He said that Beijing “attaches importance to the positive remarks on China-US relations” made by Biden recently.

Sullivan’s trip continues an uptick in contact between Beijing and Washington, as Biden argues for establishing “guardrails” for the growing contest between the two powers.

Tension is rising over China’s aggressive posture toward Taiwan, the US decision to sell nuclear-powered submarines to Australia, trade disputes and human rights violations against the Uyghurs in Xinjiang.

Yang reiterated China’s position on Taiwan, Hong Kong, Xinjiang and others to Sullivan, and urged the US to “stop using the above issues to interfere in China’s internal affairs,” Xinhua said.

On Monday, US Trade Representative Katherine Tai said she would soon be talking to her Chinese counterpart, as a massive trade dispute rumbles on with no end in sight.

After the Zurich meeting, Sullivan is due to visit Brussels and Paris, where he will also “debrief his meeting with Director Yang to our European allies and partners,” the White House said. 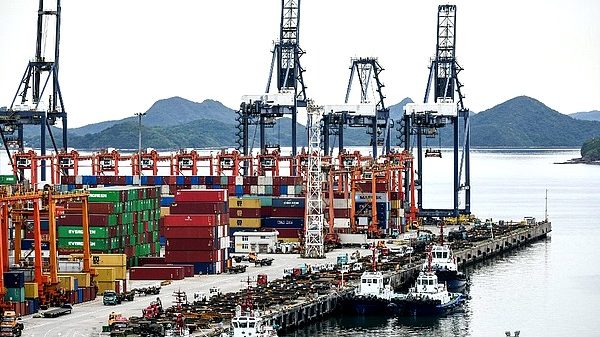 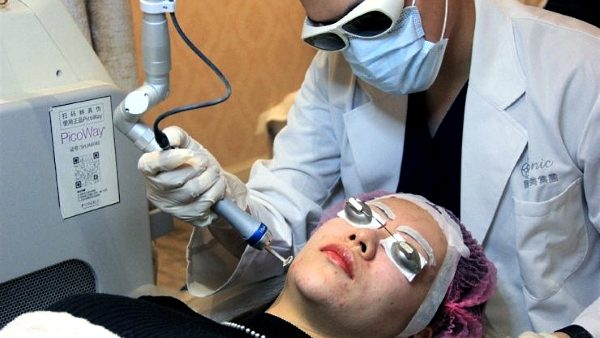