Font
Najib is a criminal, treat him as such
By：Mariam Mokhtar

Would they be confident with the former manager overseeing their savings and investments, especially as it had taken the bank many years to find the concrete evidence to convict him?

What would you do if you were a customer of this bank? Would you agree to his return or would you take all your money out and deposit your savings into another bank?

Would the doctor who stole from his patients be allowed to practice in the hospital after he was convicted of theft?

If you were the head of the hospital, would you allow this convict to treat patients again, especially as the money which patients’ gave to pay for their treatment and medication had been siphoned into this former doctor’s account?

As a patient, would you remain loyal or seek treatment at a rival hospital?

Would the headmaster who emptied the school fund be able to return to manage the school even after he was jailed for fraud?

Would the school governors and parents agree or show resistance?

Would other teachers be angry that someone who tarnished their reputation be part of their team again? More importantly, would the children think that crime does, in fact, pay?

What sort of example is being set? As a parent, would you want your child to be taught by a thief?

The answer to all the above is “No!”

The Malaysian public are appalled at the hypocrisy and preferential treatment given to the convict Najib Abdul Razak.

With many court cases to attend, we see him smartly shod and attired in a suit and tie.

Other prisoners in prison garb and slippers are transported from prison to the court complex and back, in a prison van, unlike Najib who travels in air-conditioned comfort of his SUV complete with police outriders.

Most prisoners are allowed visitors only a few months after they first enter prison. Why should Najib receive visits from family or political aides now?

Najib’s lawyer, Shafee Abdullah, is testing to see how weak the system is. He has complained that Najib cannot attend parliamentary proceedings.

Has Shafee forgotten that his client is a convict, not an MP or PM?

What will Najib and Shafee next suggest? Will they want Najib to be allowed out of prison to travel throughout Malaysia canvassing for GE15?

No one is above the law, and no one, not even former PMs, should be given preferential treatment.

Last year, Najib’s passport was returned so that he could visit his daughter who was giving birth in Singapore.

When his grandchild celebrates his first birthday, will Najib be allowed to attend the party?

Other prisoners who committed far less serious crimes were banned from seeing very sick relatives, births or funerals of their parents.

Both Najib and Shafee should not take the rakyat for fools.

Najib was the prime minister of Malaysia. His duty and responsibility was to serve the rakyat, but he served only himself and lined his pockets and that of his wife and cronies.

He broke the law, bent other rules, applied bully tactics to stop the truth from leaking out, and when necessary applied pressure by sending thugs like Jamal Yunos and other unsavory characters to intimidate law-abiding citizens.

When he was convicted, Najib would have lost his status as an MP.

He was fined RM210 million ringgit and sentenced to 12 years in jail.

He wasted the nation’s resources and slowed down the trials. He is still testing our patience and goodwill and refuses to accept that he has done anything wrong.

A convict has no special privileges, however, there are some Malaysians, especially in Umno-Baru, who are clueless about the punishment for committing a crime.

Confused people like the backdoor speaker Azhar Harun claim that Najib is still an MP.

If I were a resident of Pekan, I would be ashamed to know that my MP was a criminal. I would demand that a new MP be elected in a by-election.

If the people of Pekan cannot distinguish between right and wrong, then education has clearly failed this township.

As the Umno-Baru people are clearly unaware, there are possibly four reasons for punishing a thief.

The first is to stop or discourage the criminal from repeating his criminal act. If they continue to commit a crime, they will be punished with a term in prison, a fine, and possibly be subject to other punishments decided by the court.

Second, is to protect the society by removing the thief and jailing him.

Third, is to deny the convict the many liberties that we enjoy outside of prison.

Fourth, is for the convict to realize the error of his ways and become more responsible citizens.

Najib is a criminal and the nation is aware. The rakyat would be angry if the authorities and Umno-Baru were to allow Najib to abuse the system.

No one is above the law, and no one, not even former PMs, should be given preferential treatment. Otherwise, what is the point of punishment?

The mixed messages to our children and youth will harm them and the nation! A rivalry that took 43 years to fester
4 d ago 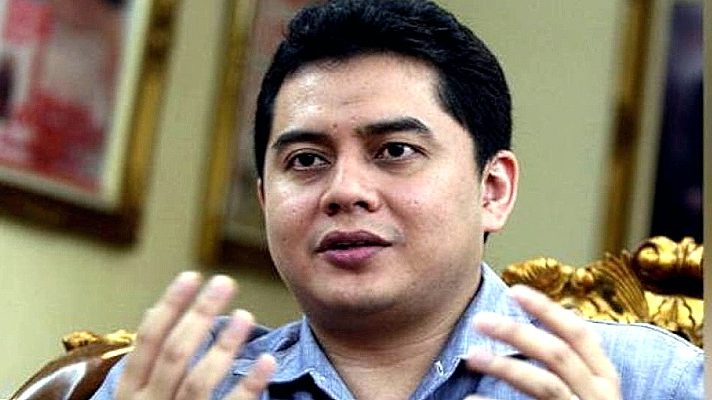 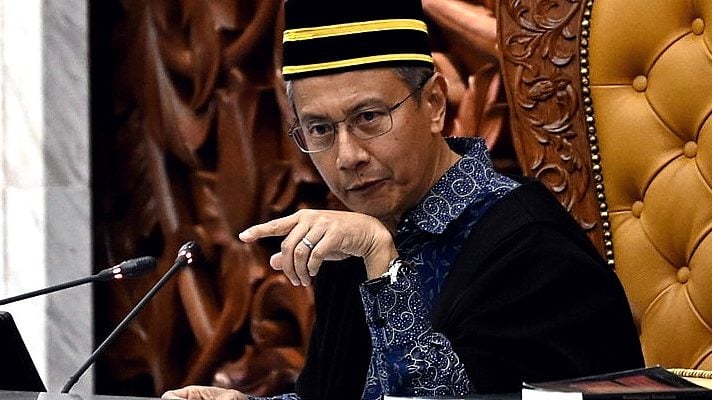