LILLE, France: Several European heads of military cyber defense forces agreed on Wednesday that Russia has been far less effective than expected in employing digital combat capabilities in their offensive against Ukraine.

“Among cybersecurity experts we were pretty sure that there would be a cyber Pearl Harbor based on past experience of Russian behavior and capabilities,” said General Karol Molenda, head of Poland’s National Cyber Security Center.

But Ukraine was prepared and “withstood attacks from Russia”, Molenda told a meeting of the International Cybersecurity Forum (FIC) held in the northern France city of Lille.

This showed, he added, that you can prepare for cyber conflict against Russia, which he said was “good at offensive capabilities but not so good at defense”.

He cited multiple cyber attacks which had hit the country, the work mainly of independent hackers. Lithuania’s head of cybersecurity, Colonel Romualdas Petkevicius said that Russia is “not ready to wage coordinated cyber and kinetic war”.

There are cyber activities everywhere in Ukraine, “thousands of them,” he told AFP. “But I don’t think they are very well planned”.

General Didier Tisseyre, head of France’s cyber defense force, made a similar observation about a disconnect between computer attacks and Russia’s military offensive on the ground.

“Maybe they didn’t manage to organize it the way they wanted to”, and their capacities “are not as strong as we imagine”, he said.

But the analysis of the conflict is complicated by the fact that independent hacker groups have entered the battle, while companies such as Microsoft and Starlink have also come to Ukraine’s aid, he pointed out.

The current conflict in cyberspace “is like a rugby world cup “where all the teams are on the field without their distinctive jerseys. The public is on the field too, and you have to prevent tries from being scored”. 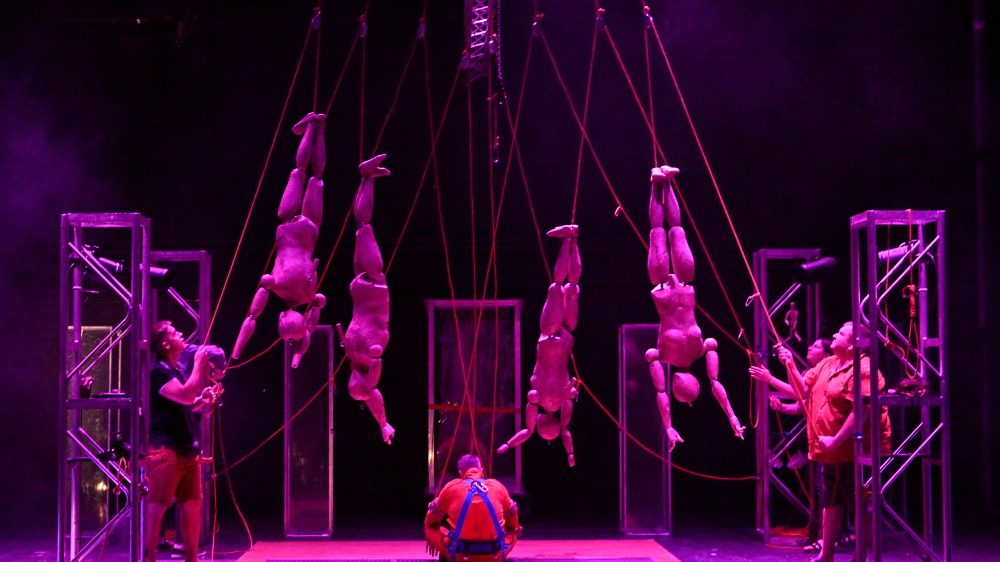 Encouraging creativity in children
58 m ago