Font
The Brazil resort town disappearing into the sea

ATAFONA, Brazil (AFP) — Vultures roam the sand in the Brazilian resort town of Atafona amid the ruins of the latest houses destroyed by the sea, whose relentless rise has turned the local coastline into an apocalyptic landscape.

The Atlantic Ocean advances an average of six meters (nearly 20 feet) a year in this small town north of Rio de Janeiro, which has long been prone to extreme erosion — now exacerbated by climate change.

The sea has already submerged more than 500 houses, turning the once idyllic coastline into an underwater graveyard of wrecked structures.

One of the next to lose his home will be Joao Waked Peixoto.

Walking through the jumbled rubble of what was once his neighbors’ house, he looks at what is left: a fragment of a blue-painted room strewn with tattered magazines, a bicycle and other remnants of life.

“When will we have to leave? That’s an unknown,” he says.

“The sea advanced three or four meters in 15 days. Our wall might not last until next week.”

Waked Peixoto’s grandfather built the house as a vacation home, a beachfront getaway with large rooms and a garden.

During the coronavirus pandemic, Waked Peixoto and his family moved in full-time.

But it now looks inevitable the house will be swallowed by the sea.

“It will be a shame to lose this house, because it holds so many memories of my whole family,” he says.

Atafona, a town of some 6,000 people, has long suffered from extreme erosion. It is part of the four percent of coastlines worldwide that lose five meters or more every year.

The problem is being exacerbated by global warming, which is causing sea levels to rise and making currents and weather patterns more extreme, says geologist Eduardo Bulhoes of Fluminense Federal University.

But Atafona has had a “chronic problem” for decades, he says.

The Paraiba do Sul river, whose mouth is in Atafona, has shrunk because of mining, agriculture and other activities that drain it upstream.

“In the last 40 years, that has drastically reduced the river’s volume, meaning it transports less sand to Atafona,” says Bulhoes.

With less sand, the town’s beaches have stopped regenerating naturally, ceding ground to the sea.

Construction on the coast has only made the problem worse, by stripping away sand dunes and vegetation, the beaches’ natural defenses.

The result has been disastrous for the tourism and fishing industries.

“Large boats can’t come through the river delta anymore… and the money disappeared along with them,” says Elialdo Bastos Meirelles, head of a local fishermen’s community of some 600 people.

“The river is dead.”

Local authorities have studied several plans to curb the erosion, including building dikes to reduce the force of the ocean’s waves and hauling sand from the river delta to the beach.

Bulhoes, the geologist, proposed the latter, which is modeled on similar initiatives in the Netherlands, Spain and the United States.

But the projects exist only on paper so far.

The county under-secretary for the environment, Alex Ramos, told AFP no on had yet come up with a definitive solution, and that any plan would have to gain environmental regulators’ approval first.

In the meantime, the county has launched a social assistance program that pays 1,200 reais ($230) a month to more than 40 families who lost their homes to erosion.

But critics accuse the local government of a lack of political will.

“But this town has been abandoned. It’s an apocalypse. It makes you want to cry.” 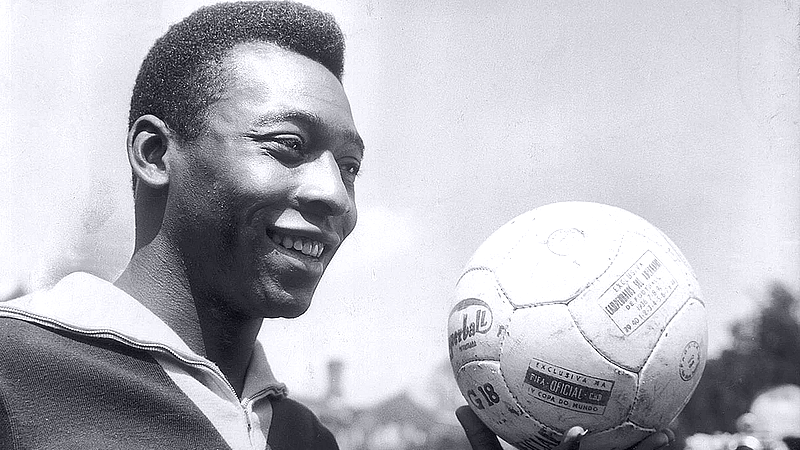 Umno is shooting itself in the foot
27 m ago