Font
Najib: Investors’ confidence will be restored if BN is back in power PETALING JAYA, Jan 27 (Sin Chew Daily) – Datuk Seri Najib Tun Razak said if Barisan Nasional were to win the next general election, he hoped it could restore the confidence of foreign investors in order to promote economic growth.

He also said goods and services tax (GST) would be reinstated while company and individual income taxes would be progressively lowered.

During a recent visit to Sin Chew Daily’s headquarters in Petaling Jaya, the former prime minister said the next Barisan Nasional government would be a stable and strong government supported by Malaysians from all races, which will revive the national transformation program and vision.

“We want to restore investors’ confidence to allow us to be back on the path of strong economic growth in creating an inclusive and safe environment for all Malaysians, just as before the 14th general election, or even better!”

On what BN will do for the local Chinese community if it wins the next election, Najib said BN had learned the lesson and would not rush into introducing new policies in order to avoid misunderstanding that it is unfair to other races.

“BN will make sure it listens to the feedback of all people and clearly explains to the rakyat before introducing any new policy.”

“Even after Pakatan Harapan replaced GST with SST, goods prices still increased. This proves that rising goods prices were not caused by GST.”

Najib also said PH managed to win Malay votes because of its ties with PAS and Tun Mahathir in GE13 and GE14 respectively.

Now that the coalition no longer works with PAS and Mahathir, Najib said PH’s chances of winning the election because of Malay votes would be extremely slim.

“As such, I hope the Chinese community will not dilute the votes further and will support a multiracial Barisan Nasional to form a strong and stable new government to ensure the country’s economic growth and racial harmony.” 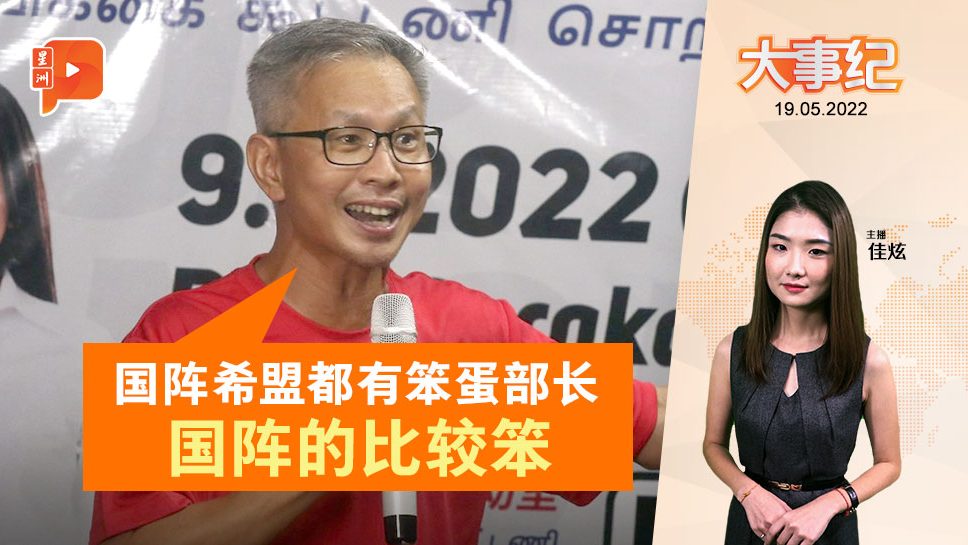 Getting away with murder in Pakistan
27 m ago