Font
SEA Games in Vietnam rescheduled for May 2022

HANOI, Nov 5 (AFP) — The Southeast Asian Games in Vietnam, postponed this year due to the pandemic, will be held in May 2022, the country’s Olympic Committee said Friday.

The regional Olympics were scheduled to take place in Hanoi and 11 other locations in Vietnam from November 21 to December 2.

But a devastating wave of coronavirus which hit many of the provinces due to be hosting Games events forced the postponement.

The event will now run from May 12 to 23 next year, according to a report on the Vietnam Olympics Committee website, citing a decision made by deputy prime minister Vu Duc Dam.

There had been concern over finding a suitable time in the sporting calendar for the rescheduled Games, but the new dates do not coincide with major global or regional sporting events, the report said.

Vietnam previously hosted the multi-sports competition in 2003. It has allocated a budget of around $69 million for the Games.

The SEA Games are expected to attract nearly 20,000 participants, including about 7,000 athletes from 11 countries, according to state media.

As well as Olympic disciplines sports are likely to include billiards and snooker, bodybuilding, chess, bowling and kurash, an ancient form of Uzbek wrestling. 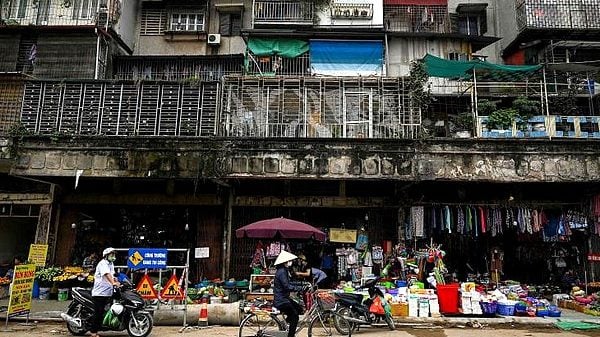