PETALING JAYA, Oct 12 (Sin Chew Daily) – Malaysian mothers are told to give birth in this country so that their children can become citizens of Malaysia.

For Malaysian mothers whose children were born overseas with foreign spouses, the children will not be citizens of Malaysia.

Hamzah said the crux of the issue centered on the place of birth and not because the fathers are non-Malaysians.

“For your child to be a Malaysian, you will need to decide the place of birth.

“If Malaysian mothers want their children to be Malaysians, they should give birth in Malaysia,” he said. 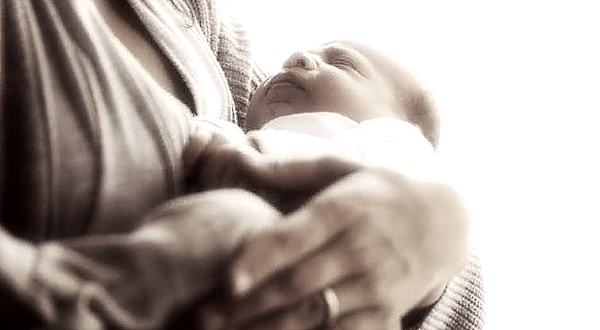 In an interview with RTM on inclusiveness, Hamzah said granting automatic citizenship would create problems such as dual citizenship.

“Up till now, Malaysia does not recognize dual citizenship and the government will not grant citizenship easily. Parents are to decide on their children’s citizenship.”

On September 9, a high court ruled that children born overseas to Malaysian mothers with foreign spouses would be automatically granted Malaysian citizenship.

The government is appealing against the high court decision.

A high court judge ruled in favor of President of Family Frontiers Suri Kempe and six Malaysian women for their children born abroad to be given automatic Malaysian citizenship while another Malaysian lost the case against the director-general of the National Registration Department on citizenship.

“I feel sorry for the mothers but we must comply with the Federal Constitution and are not allowed to amend or change the policy,” said Hamzah.