Will a wave of free trade return with the resumption of FTAAP?

In recent years, the momentum for creating free trade agreements seeking global economic efficiency has been lost and economic security is becoming key.

This owes to a mutual exchange of tension and trade sanctions in Asia following the escalation of the conflict between the United States and China and economic sanctions by leading Western countries following the Russian invasion of Ukraine.

Amidst this environment, the “Free Trade Area of the Asia-Pacific (FTAAP) Agenda Work Plan (2023–26)” was agreed upon in November 2022 at the Asia Pacific Economic Cooperation (APEC) meeting in Bangkok, Thailand.

Can the FTAAP bring back a wave of free trade to the Asia-Pacific region?

Unfortunately, the answer is “no.” Thailand made the most of being APEC chair, prioritizing the creation of a legacy over feasibility with an eye towards the 2023 general election.

One priority is the application of their own national strategy, the “Bio-Circular-Green (BCG) Economic Model,” within APEC. Next was to take a leap towards “FTAAP” as the next step after TPP11 and RCEP came into effect.

Thailand has shown its intention to revitalize discussions by starting new dialogue towards the realization of the FTAAP as a priority issue for the chairmanship.

The ABAC is deeply devoted to the FTAAP as it was originally proposed by the ABAC in 2004.

In response to Thailand making the FTAAP a priority issue, the ABAC issued the “ABAC Statement on FTAAP” at the ABAC Vancouver Meeting the month before the May 2022 APEC Ministers Responsible for Trade (MRT) meeting.

The five priority issues with the greatest of urgency are (1) digitalization, (2) inclusion, (3) sustainability, (4) trade and investment, and (5) trade response to the pandemic, and the ABAC statement proposed that APEC establish a detailed multi-year work plan on these issues and stated that this work “should commence in 2023, with a review of progress in 2026 and a review of objectives in 2031.”

In May 2022, there was a Public Private Dialogue (PPD) held between the MRT and ABAC. As a result, the MRT chairman tasked officials to “develop a multi-year work plan to continue dialogue and capacity building programs, with a view to progress the FTAAP agenda, including both traditional and next generation trade and investment issues, and report to us by the APEC Ministerial Meeting in November.”

This led to the “FTAAP Agenda Work Plan” at the APEC Economic Leaders’ Week.

The APEC Bangkok Leaders’ Declaration stated that leaders would continue to build momentum towards a high-quality and comprehensive regional undertaking through the FTAAP Agenda Work Plan.

The Thai Ministry of Commerce, which led the discussions, also explained that the main objective is to support technology and develop capabilities that will lead to preparations for the FTAAP, rather than to launch negotiations for the FTAAP.

APEC overall agrees that economies should work together to realize further regional economic integration, and there is no reason for member economies to oppose these initiatives by the chair, Thailand.

There are quite a few major obstacles to clear before this Agenda Work Plan can lead to actual FTAAP negotiations. For example, there is no prospect of Russia, which has invaded Ukraine, or Taiwan joining the negotiations.

It is also doubtful that the United States, which is the chair country in 2023, will be able to forge a domestic consensus to join the FTAAP.

The U.S. has not been able to join the CPTPP due to internal opposition. Furthermore, the president’s Trade Promotion Authority (TPA), essential for negotiations on free trade agreements, expired in July 2021, and the authority to negotiate trade and tariffs now lies with Congress.

The U.S. itself has not ruled out discussing the FTAAP agenda itself, but there isn’t much hope that the U.S. will lead FTAAP discussions as chair.

It was stated in both the 2022 APEC results released by the State Department and at the APEC Informal Senior Officials’ Meeting (ISOM) held in Hawaii in early December 2022 that a top priority for the U.S. as chair is to make resilience, sustainability, and inclusion core values in trade policy choices, but there is no mention of the FTAAP or regional economic integration.

It is instead possible that APEC will be used as a space for reaching a conclusion of the “Indo-Pacific Economic Framework” (IPEF).

The IPEF, with the exclusion of China from supply chains in mind, is incompatible with the FTAAP.

The FTAAP as a legacy of Thailand is just a mirage. 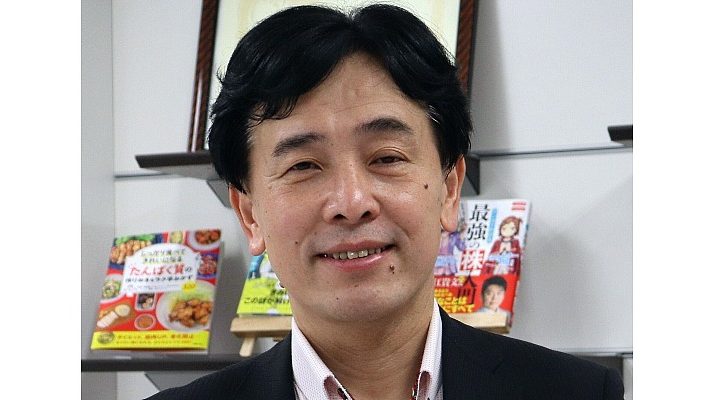