KUALA LUMPUR: Perikatan Nasional chairman Tan Sri Muhyiddin Yassin announced that the coalition would not join the unity government led by Pakatan Harapan and insisted to be in the opposition.

In a statement, he thanked Prime Minister Datuk Seri Anwar Ibrahim for inviting him to join the new government. However, he said PN had decided to conform to the spirit of democracy and would play its role as checks and balances in the 15th parliament.

He said PN would play its role as opposition and bring the people’s voices into the parliament to ensure a corruption-free government.

Nevertheless, to ensure political stability and social harmony, Muhyiddin said PN was willing to explore other forms of cooperation with the government.

He congratulated Anwar for his appointment as the country’s 10th prime minister on Facebook this morning. 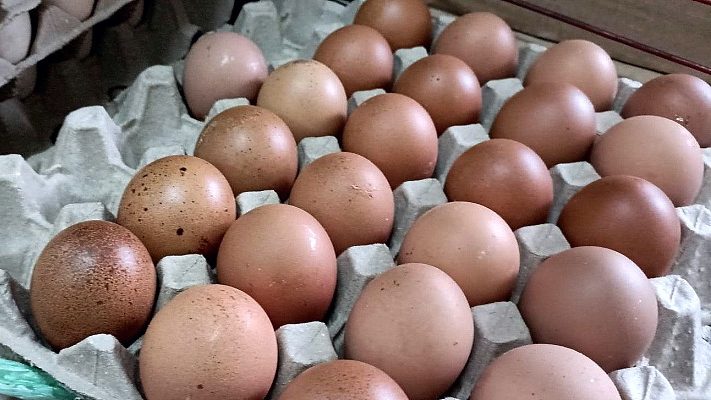 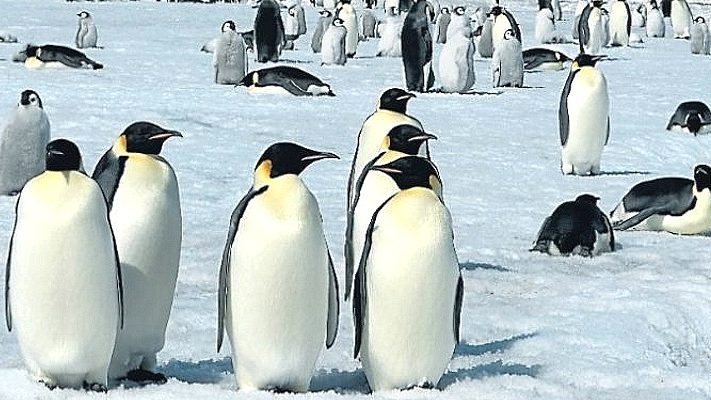 China cities under heavy policing after protests
2 d ago