PETALING JAYA: Following the announcement of November 28 (Monday) as a special holiday by Prime Minister Datuk Seri Anwar Ibrahim, the Malaysian Employers Federation (MEF) president Datuk Shamsuddin Bardan reminds employers that under Section 60D(1)(b) of the Employment Act 1955, employees shall be entitled to a paid holiday at the ordinary rate of pay on any day declared as a public holiday under Section 8 of the Holidays Act 1951.

Shamsuddin told Sin Chew Daily the MEF had issued a notice to all its members that November 28 (Monday) would be a public holiday declared by the government under Section 8 of the Holidays Act 1951.

He reminded employers in Peninsular Malaysia and the Federal Territory of Labuan to abide by the government’s announcement of November 28 as public holiday.

The announcement of special public holiday is applicable only to Peninsular Malaysia and the Federal Territory of Labuan. 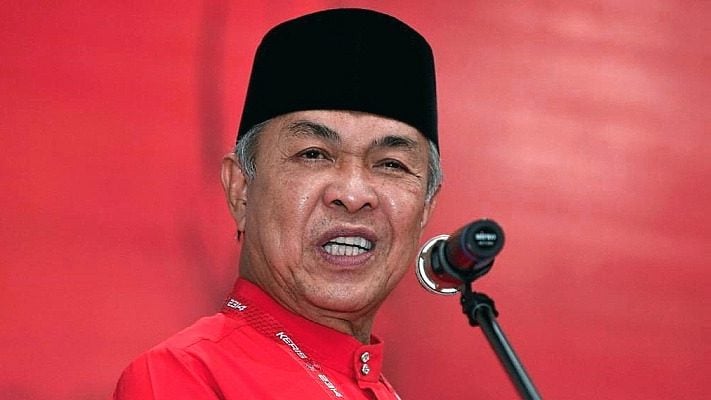