KUALA LUMPUR: Bank Negara Malaysia (BNM) has raised the overnight policy rate (OPR) by 25 basis points (bps) to 2.75 per cent, the fourth consecutive hike since May this year as the central bank’s monetary policy committee (MPC) decided to further adjust the degree of monetary accommodation.

In wrapping up its last meeting of the year, the central bank said the ceiling and floor rates of the corridor of the OPR are correspondingly increased to 3.00 per cent and 2.50 per cent, respectively.

It noted that the adjustment would also preemptively manage the risk of excessive demand on price pressures consistent with the recalibration of monetary policy settings that balances the risks to domestic inflation and sustainable growth.

“At the current OPR level, the stance of monetary policy remains accommodative and supportive of economic growth.

“The MPC is not on any preset course, which means that monetary policy decisions will continue to depend on evolving conditions and their implications on the overall outlook to domestic inflation and growth,’’ the Malaysian central bank said in a statement today.

The MPC also approved the schedule of MPC meetings for 2023, with the first meeting to be held on January 18 and 19.

BNM said any adjustments to the monetary policy settings going forward would continue to be done in a measured and gradual manner, ensuring that monetary policy remains accommodative to support sustainable economic growth in an environment of price stability.

It noted that the latest indicators of the Malaysian economy showed that economic activity strengthened further in the third quarter, driven primarily by robust domestic demand.

“Going forward, despite the challenging global environment, domestic demand will remain the key driver of growth. Household spending will continue to be underpinned by improvements in labor market conditions and income prospects,’’ it said.

Tourist arrivals have increased following the reopening of international borders and will further lift tourism-related sectors, “while investment activity and prospects will be supported by the realization of multi-year projects,” the central bank said.

“Despite bouts of heightened volatility in the global financial and foreign exchange markets, these developments are not expected to derail Malaysia’s growth,’’ it added.

The central bank noted that “domestic liquidity remains sufficient, with the continued orderly functioning of the financial and foreign exchange markets, while financial institutions also continue to operate with strong capital and liquidity buffers.”

It reckons that “headline inflation is likely to have peaked in the third quarter (Q3) of 2022 and is expected to moderate thereafter, albeit remaining elevated,” in line with earlier assessments.

Underlying inflation, as measured by core inflation, is projected to average closer to the upper end of the 2.0- 3.0 per cent forecast range in 2022, and has averaged 2.7 per cent year-to-date, given some demand-driven price pressures amid the high-cost environment.

“Moving into 2023, headline and core inflation are expected to remain elevated amid both demand and cost pressures, as well as any changes to domestic policy measures.

“The extent of upward pressures on inflation will remain partly contained by existing price controls, subsidies, and the remaining spare capacity in the economy,’’ said BNM.

“These factors more than offset the support from positive labor market conditions and the full reopening of most economies and international borders.

“In particular, continued aggressive adjustments in US interest rates and expectations of a higher terminal rate in the US have contributed to a persistently strong US dollar environment,’’ it added.

This has resulted in higher volatility in financial markets, affecting other major and emerging market currencies, including the ringgit.

Going forward, the global growth outlook will continue to face headwinds from tighter financial conditions amid elevated inflation in major economies and domestic challenges in China. 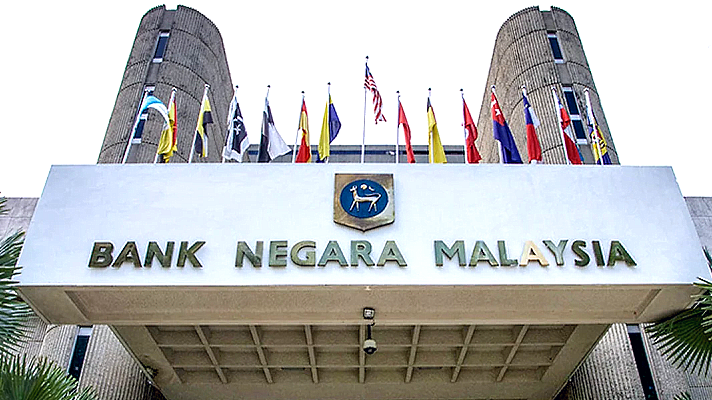 Can rate hike solve all our problems?
5 mth ago 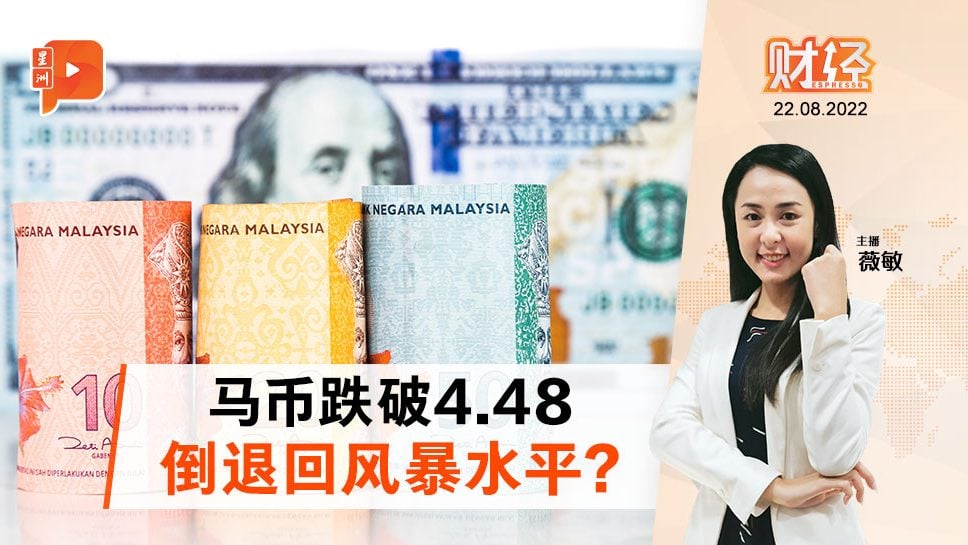