TANGKAK: SRJK Khay Hian pupils are advised by alumnus Sam Lim, a member of parliament in Australia’s House of Representatives, to study hard.

Lim, through a short video clip in which he spoke in Mandarin, encouraged the pupils to study hard even if the school is in a rural area.

“If you are not willing to study hard, you won’t have good results even it you are sent to the most famous school in the world,” he said.

One does not need to be in a good school to excel but to seize the opportunity to learn, he said.

Lim also advised the pupils to be grateful to their parents and listen to the teachers at school.

He was proud to have spent six years studying at SJKC Khay Hian, although the school is in a rural area.

Without the school, he would not have become a member of parliament in Australia today, he said.

But as Lim was too busy to return to his hometown, he sent a short video clip to motivate the pupils instead.

Chen said Lim grew up in a poor family and treasured the opportunity to learn.

He migrated to Australia in 2002 and became a police constable and won the Police Officer of the Year award for working with multicultural communities during the Covid-19 pandemic in 2020.

Speaking ten languages and dialects, Lim was the first non-white police officer to have won the top award in Australia.

A Labour Party candidate, Lim won the Western Australian seat of Tangney in the May election. 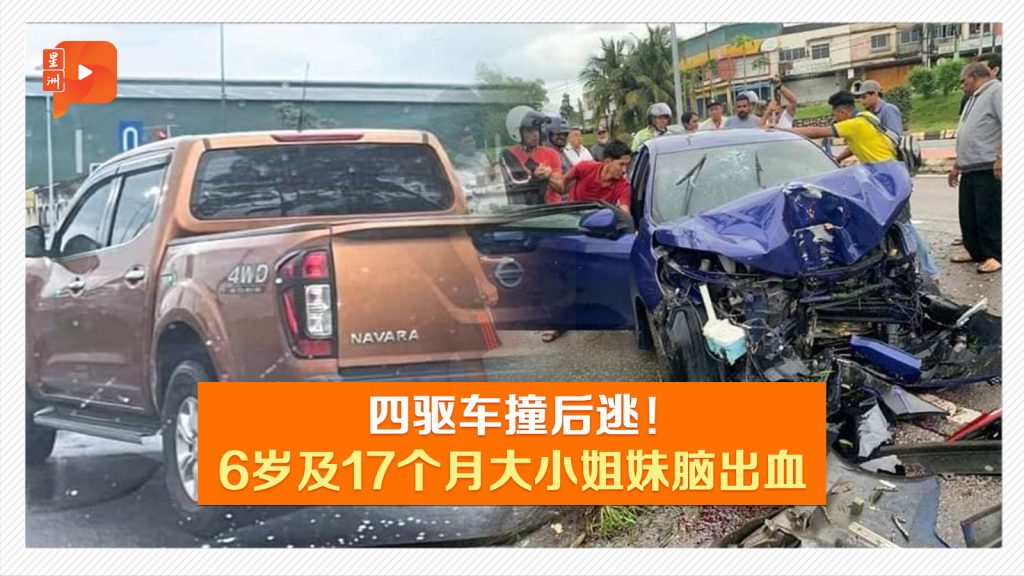