Font
Parliament to be dissolved tomorrow? The prime minister is scheduled to have an audience with the King at 4.00 p.m. tomorrow to seek His Majesty’s consent to the dissolution of parliament.

The source said the government is not expected to table the 2023 Budget at 4.00 p.m. Friday.

According to the source, the prime minister’s original plan is to announce the dissolution of parliament at 12.00 p.m. Friday. 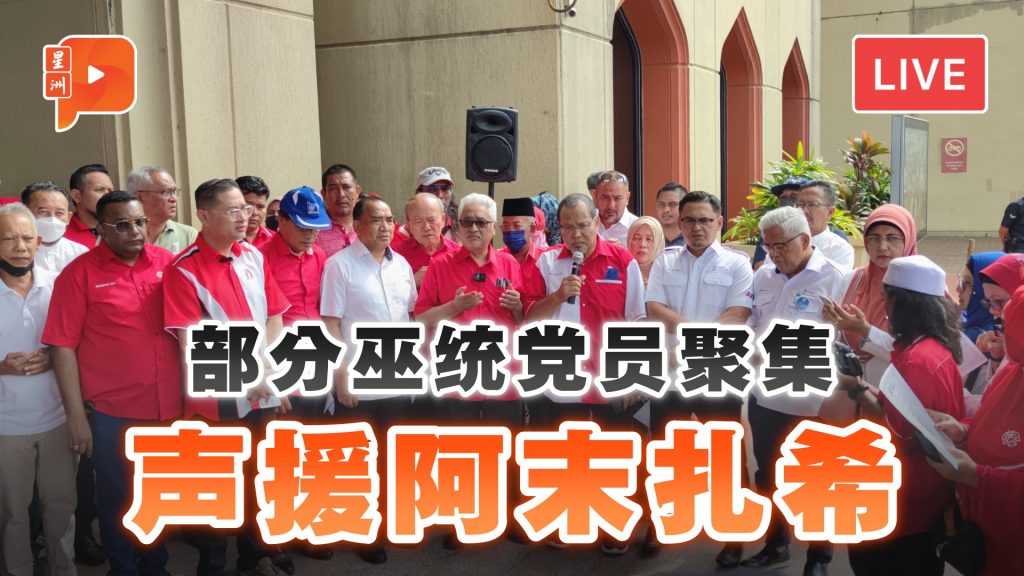