Font
Parliament to be dissolved before mid-October? 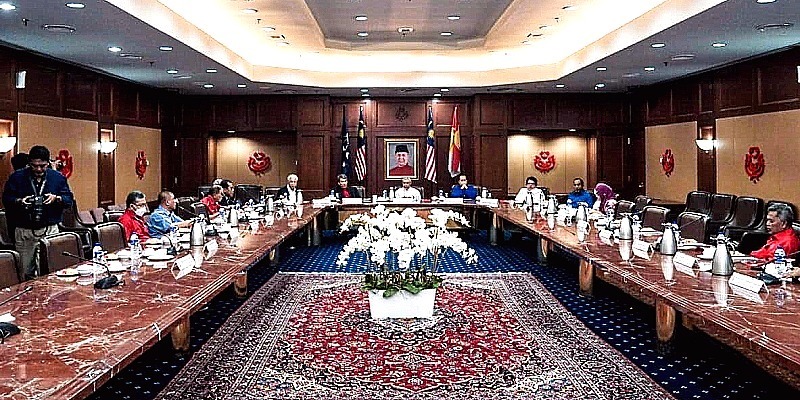 KUALA LUMPUR: Umno’s Top Five are having a meeting at the party’s headquarters in Kuala Lumpur today.

It is believed that the meeting will decide on the date of dissolving the parliament so that the decision could be brought to the political bureau meeting and tonight’s supreme council meeting for finalization.

Sin Chew Daily has learned that, barring any unforeseen circumstances, the parliament will be dissolved a few days after the October 7 tabling of 2023 Budget, probably between October 10 and 14, to pave way for the 15th general election.

To avoid the year-end monsoon season, it is anticipated that the election will be held in the fastest manner possible.

The nomination day will very likely fall in October while polling is in early November. China cities under heavy policing after protests
3 m ago

Saarani: PN tried to get at least 4 BN assemblymen to support its govt in Perak
34 m ago

Surprises in Anwar’s cabinet?
53 m ago