KUALA LUMPUR: Together with his late wife, a 92-year-old retired teacher spends 15 years writing a book on the history of Kelantan Chinese by tracing their ancestors who settled down in the state.

Wee Chong Joi and Tam Lye Peng, both retired teachers, visited more than 50 Chinese villages in the state since 2005 to compile the data of Peranakan Chinese families in the state.

Through interviews conducted with the older generation of Chinese villagers, the collection of ancestral tablets placed on the altar, family records and historical records, Wee and Tam traced the history of Chinese migrants in the state and the integration with local cultures.

Unfortunately, Tam succumbed to cancer in 2016 at the age of 85.

Wee soldiered on to complete the book while their daughter took over to help Wee after Tam passed on.

Wee collected and studied more than 200 pieces of ancestral tablets. The writings on tablets showed that the Chinese in Kelantan arrived as early as those in Melaka.

The ancestral tablets placed on the altar of Chinese families in Kelantan recorded the years the village was formed.

The Chinese were in Kelantan since mid-18th century.

The book, written in Chinese language, was published in July this year.

At the launch of the book at the Chan Clan Ancestral Hall in Kuala Lumpur on September 25, Prof Tan Chee Beng, the former head of the Anthropology Department at the Chinese University of Hong Kong, said many thought the Kelantan Chinese assimilated into the Malay community.

In fact, it was a culture reproduction and not assimilation, said Tan at the launch.

“The Kelantan Chinese may speak fluent Malay at home but they refer themselves as Chinese. They may be living in houses built in Malay styles but they still pray to their ancestors. The altar is placed in the living hall facing the main door,” he explained.

Spending 15 years to compile the history of Chinese in Kelantan, Wee is a role model to many that age is not a barrier, said Tang Ah Chai, Chairman of Pertubuhan Pemeliharaan Warisan Budaya.

Wee’s students are helping him translate the book into Malay.

The book is sold at RM68 per copy, and RM100 for a copy with Wee’s signature. 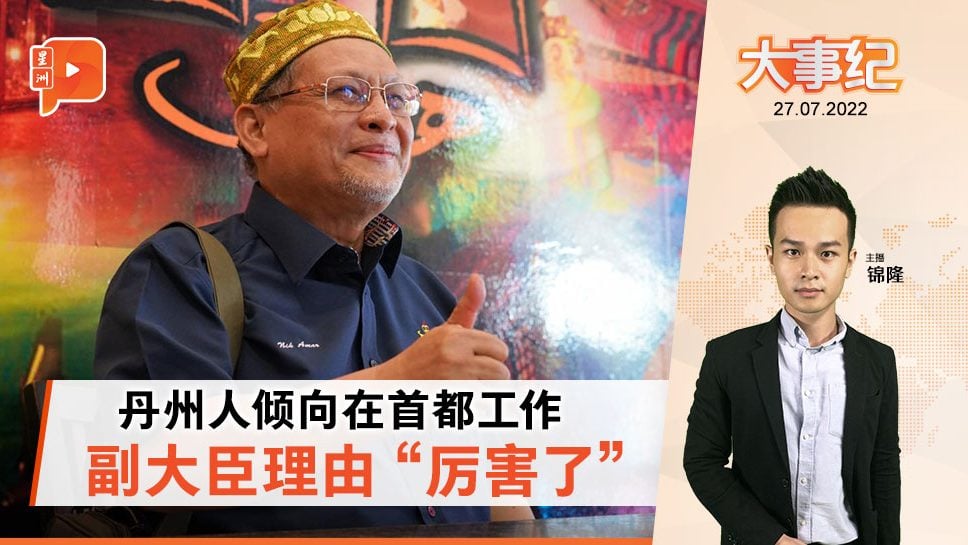 China cities under heavy policing after protests
56 m ago