KUCHING: The Cambodian police urge the public, foreigners, embassies and consulates to continue tipping off the authorities after 865 foreign job scam victims were rescued as of August 20.

Sar Kheng said the Cambodian authorities had rescued 23 victims from six countries in seven raids in Sihanoukville, Pursat Svay Rieng and Oddar Meanchey in August. 23 suspects from four countries were also detained in the raids.

A total of 60 suspects involved in 17 cases have been brought to court.

Based on the investigations, most of the foreign victims were offered high salaries on social media by masterminds in their respective countries as well as accomplices in Cambodia.

The victims were brought into Cambodia illegally and were instructed to carry out work related to illegal online gaming.

The foreign victims were also “sold” to other syndicates in Cambodia, and were abused and tortured if they did not obey the instructions.

Sar Kheng expressed gratitude for the information provided by embassies and consulates in Cambodia, and the anti-human trafficking committee set up by the Cambodian government launched a series of plans to rescue the foreign victims.

He urged the general public in Cambodia, foreigners, embassies and consulates to continue to provide human trafficking information to the authorities in order trace the victims. Anti-scam ambassadors to spread the right message
1 w ago School gardens a lifeline for hungry Cambodian children
3 w ago 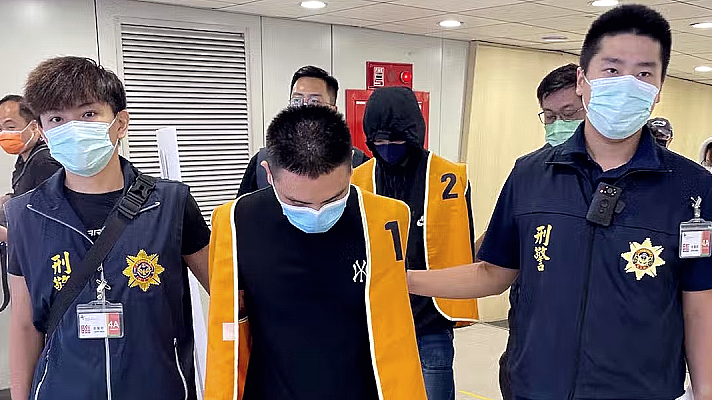