Font
JPJ to look into long queues for driving tests 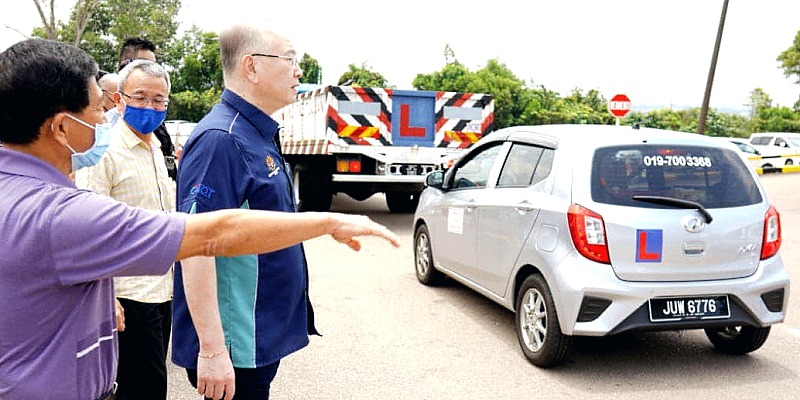 JOHOR BAHRU: The Road Transport Department has been instructed to look into the long queues in sitting for driving tests.

Transport Minister Datuk Seri Dr. Wee Ka Siong has instructed the department to look into the delays as it takes two to three months for one to complete the process of sitting for a driving test.

Dr. Wee posted on his Facebook that a total of 3,639 people were waiting to sit for driving tests in Johor while the state has 32 driving schools and only 1,518 driving instructors.

“One will have to spend two to three months to complete the driving test and the waiting period can be even longer in Klang Valley.

“The issue needs to be resolved immediately and I have instructed JPJ to settle the issue immediately after the cabinet meeting,” he said.

“We have received feedback from members of the public on the long waiting period to sit for a driving test,” he said.

The number of people signing up for driving test at Berjaya Driving School has increased by 42% compared to 2018.

Dr Wee said he would announce the measures to solve the delay in sitting for driving tests after checking the situation in other states.