Font
A nation with a smoke-free generation 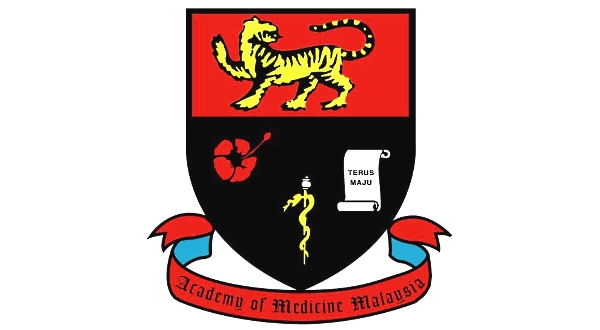 The Academy of Medicine of Malaysia (AMM) strongly supports the proposal made by our Minister of Health to enact a contentious legislation, the Tobacco and Smoking Control Bill, which advocates for a smoke-free population in the coming years.

The initial proposal was approved by the Cabinet on 13th July 2022, targeting those who were born in 2005.

However, mixed reaction among the MPs has led to a revision on the clauses of the initial bill, which was intended to be executed in 2023, is now postponed to 2025.

We are still receiving disproportionate reaction and feedback from the Members of the Parliament (MPs) after the revised bill was tabled on 27th July 2022.

We seek unanimous support from the MPs to pass the proposal which could potentially position Malaysia as the first nation to execute a smoking cessation intervention among generations of young adults.

The new bill intends to bring into existence a “Generational End Game” (GEG), whereby those who are born on 1st January 2007 onwards will be prohibited from smoking and purchasing tobacco or e-cigarette products, in an attempt to reduce the smoking prevalence among the adult population in Malaysia which currently stands at an alarming rate of 21.3% (National Health and Morbidity Survey 2019).

Smoking is a known behavioural risk factor which may lead to several non-communicable diseases (NCDs) such as cardiovascular diseases, cancers, diabetes and chronic respiratory diseases.

In Malaysia, 71% of premature mortality is caused by NCDs and 22% of cancer-related deaths are caused by tobacco consumption.

Regrettably, we are losing over eight million people all over the world annually due to tobacco smoking.

It is even more concerning given the growing market of electronic vapourisers in our country from increased sales of e-cigarettes which is perceived as a much “cooler” version of traditional cigarettes among young adults aged 15-19 years old, leading them to long-term nicotine addiction.

It should be emphasised that the mental and physical well-being of our future generations must always be a priority, and the impact on healthcare and public health resulting from smoking clearly outweighs the sales and revenue from tobacco businesses.

Although the implementation of the proposed generational smoking ban is postponed to 2025, we must be prepared for the possible social and economic consequences from the enactment of the law, if passed.

We urge policymakers and stakeholders (government, civil society, business owners, private sectors and local communities) to utilise the given time (two years) to strengthen their readiness in facing the potential challenges ahead by way of education, capacity-building and appropriate communication.

However, in the case of no legislative intervention, it should also be noted that the cost to the nation for the treatment of diseases caused by smoking will escalate to a whopping RM8 billion by 2030, which backs the need for the law to be passed.

We expect our MPs to factor this in when considering the enactment of the tobacco control law as this could worsen our existing chronic underinvestment situation for the treatment of NCDs.

The National Strategic Plan on Tobacco Control 2015-2020 (NSPTC) contains an achievable medium-term goal to decrease the smoking prevalence in our country by 15% before 2025 and 5% by 2045 in line with the WHO Non-Communicable Diseases Global Target.

The proposed bill will not only reduce the prevalence of adult smokers in the long term, but potentially also end the tobacco epidemic in Malaysia.

We, the Academy, strongly urge the parliament to approve the Tobacco and Smoking Control Bill, which will bring Malaysia one step closer towards achieving the set targets to create a healthier population and be a game-changer in the prevention and control of NCDs.