The Institute for Democracy and Economic Affairs (IDEAS) welcomes the passing of the Constitution (Amendment) (No. 3) Bill 2022 or better known as the Anti-Party Hopping Law (APHL).

The passing of the Bill is a necessary step forward to restore some trust in our democracy and political system.

“While the passing of the APHL is needed, IDEAS hopes that this is only the beginning of a more holistic package of institutional reforms to strengthen our democracy.

“The APHL is important to contain Members of Parliament from switching parties, but looking beyond that, a recall election mechanism should be implemented in the future as it returns the choice of either retaining or sacking an MP who has switched sides back to the people.

“Furthermore, a Political Financing Act and Constituency Development Funds Act are also necessary to ensure transparency in the financing of politics and to build a more level playing field for all political parties.

“The APHL cannot be viewed as the sole panacea to all problems within the Malaysian political system, but should be seen as an encouraging start for other bolder reforms to take shape,” says Dr Tricia Yeoh, CEO of IDEAS.

“IDEAS also lauds the bipartisanship shown by Members of Parliament in passing this Bill. We hope that the same unity can be displayed in the future for any Bill that restores the trust that was lost after the Sheraton Move.

“With the APHL in place, hopefully we will see a high voter turnout rate in the upcoming general election,” concludes Dr Yeoh. 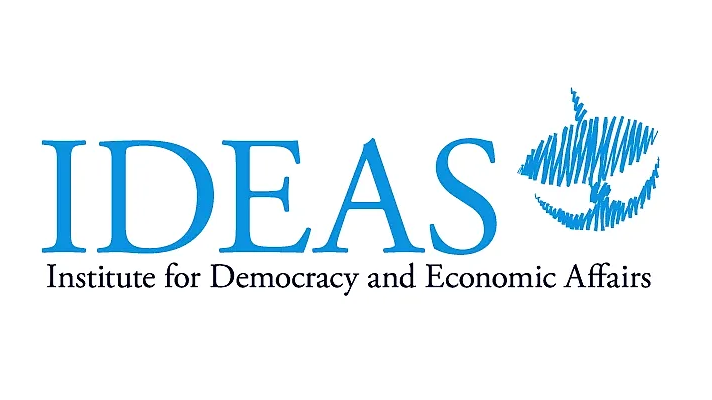 Anti-hopping bill: will that really check the kataks?
4 mth ago
Read More