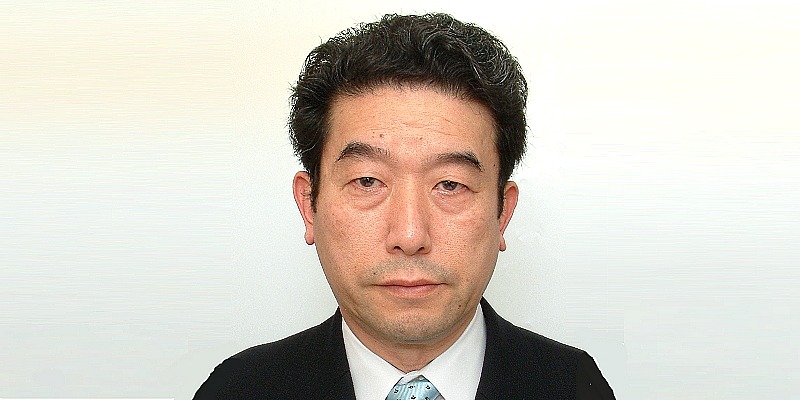 The Ukrainian crisis and more calls to utilise nuclear power

The Russian invasion of Ukraine that started on February 24, 2022 has worsened a worldwide energy crisis that began in 2021.

The reason for this energy crisis hitting the world is that Russia is a major exporter of natural gas, oil and coal.

In Germany, which depends heavily on the natural gas supply from Russia, Robert Habeck, Federal Minister for Economic Affairs and Climate Action and a member of the Alliance 90/The Greens, actually ended up announcing that the country is considering a postponement of both the 2022 nuclear power plants suspension and the 2030 coal-fired thermal power suspension.

Meanwhile, Belgium, which together with Germany objected to including nuclear power in the EU Taxonomy for selecting destinations of green investments, has decided to postpone the complete shutdown of nuclear power generation that was planned for 2025, by ten years.

Faced with the Ukraine crisis, voices calling for the use of the existing resource that is nuclear power generation are becoming louder in Japan as well.

Voices calling for the restart of nuclear power plants are appearing one after the other within the Liberal Democratic Party and industry.

However, in the case of Japan, the truth is that the use of nuclear power is not proceeding smoothly.

Above all, the response of the Japanese government has been slow.

Compared to Europe, Japan is not heavily dependent on Russia for energy, but it does rely on Russia for 9% of liquefied natural gas (LNG) imports, 11% of coal imports and 4% of crude oil imports in 2021, so the impact is not minor.

Nonetheless, the Japanese government has not shown any particular indication of actually moving to utilise nuclear power and coal-fired thermal power as forms of energy crisis measures, perhaps because of the Upper House election in July 2022.

Even the “Clean Energy Strategy” that was announced to great fanfare in May 2022 did not suggest any replacement or building of new nuclear power plants, which is what is really needed, even while touting the slogan “maximise the use of nuclear power.”

Not only that, but we really must not overlook that Japanese nuclear power generation actually does not have the ability to overcome the current crisis.

In Japan, there are growing concerns about power shortages in July through August 2022 and January through February 2023, but there are no nuclear power plants that can be restarted to address those concerns.

The candidates for a restart are the seven units that have been cleared by the Nuclear Regulation Authority but have yet to be restarted, but of them, Unit 6 and 7 of the Kashiwazaki Kariwa Nuclear Power Plant have effectively had their approvals frozen due to misconduct at Tokyo Electric Power (TEPCO).

The restart of Tokai Dai-ni Power Plant has been stopped by court order. The remaining four units (Unit 2 of Onagawa, Unit 1 and 2 of Takahama and Unit 2 of Shimane) have the approval of local governments but construction work needed for the restart will not be completed by January or February 2023.

Another point that should not be overlooked is that while nuclear power may become one of the most important options internationally in the short and medium term, the time has also come for a serious debate about whether it should survive in the long term.

Russia has made Ukrainian nuclear power facilities, including nearby power transmission facilities, targets of military attack.

Until now, earthquake, tsunami and volcanic activity in Japan as well as large commercial aircraft crashing into facilities as acts of terrorism in Europe and the United States have been considered the main risks of nuclear power generation.

Yet now we are seeing a completely new type of risk of becoming a military target, and based on this new knowledge, there is a need to fundamentally rethink the sustainability of nuclear power generation.

Is it possible to prevent a missile attack aimed at nuclear buildings? Can nearby power transmission facilities be protected even if the Self-Defence Forces are stationed at the nuclear power plants? These points must be reconsidered.

Will things change depending on the Upper House election results?

The government and the ruling parties triumphed in the Upper House election on July 10, 2022.

Considering this and the fact that no national elections are scheduled for the next three years, some think that the Fumio Kishida administration will move to quickly realise a nuclear power “restoration.” Yet this is unlikely to become reality.

The Kishida administration may deploy slogans like “maximise the use of nuclear power” and “development of advanced reactors”, but it is not likely to actually realise the crucial steps to “replace or build new nuclear power plants.”

Just because there will not be a big election for a while does not change the mentality of politicians who think that the best way to win an election is not to touch nuclear power and to put off the problem.

(Takeo Kikkawa is Vice President and Professor at the Graduate School of International Management, International University of Japan.)