CAIRO: As US President Joe Biden visits the Middle East this week, one issue on the table will be the status of two small Red Sea islands that are uninhabited but of key strategic value.

Resolving the tricky status that stems from their location and turbulent history would help build trust between Israel and Saudi Arabia, two US allies now taking gradual steps that Washington hopes could one day lead to diplomatic ties.

For now, the two barren desert islands — Tiran and Sanafir — are home only to some soldiers of a decades-old multinational peacekeeping force, their waters occasionally visited by divers for their coral reefs.

But the islands have been fought over in the past, thanks to their key location at the entrance to the Gulf of Aqaba, on which Jordan’s only seaport of the same name, and Israel’s Eilat harbour are located.

Egypt ceded the islands, located east of its resort town Sharm El-Sheikh, to Saudi Arabia in 2016. But the deal still requires Israel’s green light, at a time when the Jewish state and Saudi Arabia have no formal ties.

A senior Israeli official said late Thursday Israel would have “no objection” to greenlighting Egypt handing over the islands to Saudi Arabia as a step towards any normalization of ties between Riyadh and the Jewish state.

The issue is set to be on the agenda Friday when Biden, after his Israel visit, meets Gulf leaders in Jeddah for a conference where Egypt’s President Abdel Fattah al-Sisi is also expected.

Tiran — which hosts a small airport for the peacekeepers — measures about 61 square kilometers, while Sanafir, to the east, is only about half that size.

The islands were under Egyptian sovereignty from 1950, but invaded by Israeli troops during the 1956 Suez Crisis that came after Egyptian president Gamal Abdel Nasser nationalized the canal that is key to trade between Europe and Asia.

Deal in the making?

Nasser’s 1967 closure of the Strait of Tiran, which cut off maritime access to Eilat and Aqaba, precipitated the Six Day War, after which Israel occupied the Sinai Peninsula and the two small islands.

In 1979, the landmark Camp David peace agreement provided for Egypt to recover the territories.

As part of the Sinai’s demilitarization, Cairo was not allowed to station troops on the islands, where only peacekeepers were based for the so-called Multinational Force and Observers.

In 2016 a Cairo-Riyadh agreement ceded the islands to Saudi Arabia in a controversial decision that sparked nationalist protests in Egypt, which were quickly stifled.

Critics accused Sisi of ceding the islands in return for Saudi aid and investment largesse. The government argued the islands were originally Saudi but leased to Egypt in the 1950s.

Egyptian courts handed down a series of contradictory rulings before the Supreme Constitutional Court ruled in favour of the handover.

But because the issue is governed by the Camp David agreement, the status of the islands has yet to be finalized, requiring Israel to ratify the transfer of sovereignty.

It is this final hurdle that Biden could negotiate with Israeli, Saudi and Egyptian leaders this week, observers say.

The Israeli press has reported that Riyadh has pledged to keep the islands demilitarized, and to allow Israeli vessels to keep traversing the strait.

Experts have pointed to the significance of a potential deal as a step towards official normalization of relations between Saudi Arabia and Israel, who along with the United States are fierce enemies of Iran. 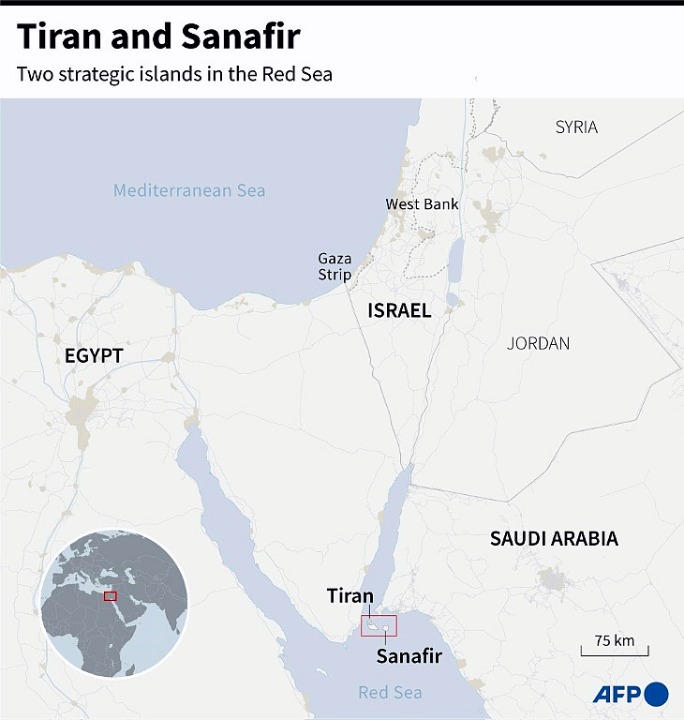 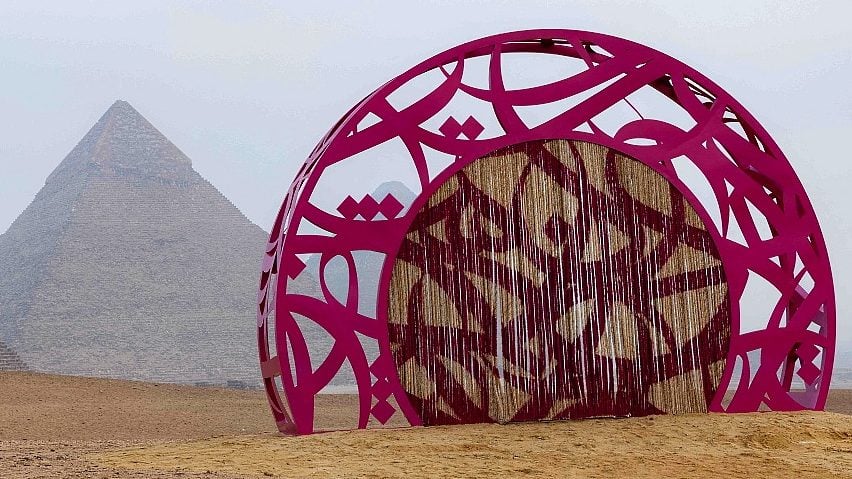 ‘Secrets of Time’
3 mth ago