Ah Chong and Ah Lee are my old friends of decades, and they decided that they would travel to Sydney together as soon as the pandemic was over. And as such, when the country finally reopened its doors in April, they instantly booked their air tickets, which were 30% more expensive than pre-pandemic levels.

After that, they went online to apply for their Australian visas and were very much looking forward to their upcoming holiday.

Unfortunately, they had a huge problem: a day before their departure, they still had not got their visas approved!

As if that was not enough, they then came to realize that they could not change the date of their flight and their tickets were not refundable, either.

They only managed to get their visas two months later. So, they bought their new tickets and of course, they paid a bomb for the tickets.

As a matter of fact, what these two friends of mine went through reflects the stringent visa vetting measures implemented by many countries after reopening their borders post-pandemic. Countries like Australia and Japan have set a great deal of new rules and regulations, and application submission does not necessarily guarantee approval.

I would like to take this opportunity to remind all of you that if you plan to travel to Australia, please get your visa before booking your tickets.

As for Japan, get an experienced and established travel agency to help you secure your visa.

At the same time, international air fares nowadays tend to be more expensive nearer to the departure date. And if you plan to travel to countries that do not require a visa such as Europe, South Korea, Turkey, Africa or Asean countries, plan well ahead, as air tickets will be cheaper the earlier you book.

So, our topic today is air fare. As a matter of fact, airline companies are now suffering a lethal setback from steep oil prices having just delivered themselves out of the unprecedented pandemic blues.

Nevertheless, airline companies are now ushering in a robust recovery phase after the debilitating pandemic, and are set to be the biggest beneficiaries of this dramatic turnaround, with overwhelming demand from travel-starved tourists.

You might have heard that the ticket for a one-way four-hour flight to Guangzhou, China, will cost RM40-50,000. And you might have also learned that a return business class ticket to Australia could fetch as much as RM25,000!

You can imagine someone out there yelling: What the hell is that? So expensive!

Yes, it is true that post-pandemic air fares are unrealistically high, and even then a ticket is not always available, not to mention tons of new regulations introduced. For one, return dates for most classes of air tickets are fixed and not changeable. You can only forego the ticket if you really can’t travel on the date, and get yourself a brand new one-way ticket. Don’t forget, it is not going to be cheap, OK?

Anyway, airline companies now have the absolute say, and a ticket is hard to come by this summer holiday season as everyone now wants to fly!

At first, we at Apple Vacations were also looking forward to the anticipated “revenge travel” during the early days of the travel industry’s recovery. The thing is, group tickets for April and May departures were already 30-50% dearer, not to mention the many new conditions set. Fortunately, seat supply was still relatively stable. As such, you might come across people preparing to fly to Vietnam, Turkey, Switzerland, Scandinavia, Europe, Australia or South Korea in tour groups at our airports.

Unfortunately, with the Russia-Ukraine war now in a deadlock, crude oil prices have started to go out of hand. Certain airline companies have apparently changed their marketing strategies, doing away with their group tickets and selling at exorbitant prices. Because of that, expect tour fees for the upcoming autumn and winter travel seasons to be more than double! Don’t forget, other than air fares, the price for every supplementary item will also increase wildly.

As far as I remember, such steep price hikes would normally happen only in places embroiled in a war or struck by a natural disaster. But now, it happens everywhere across the globe, simultaneously!

Perhaps we can try to put ourselves in the shoes of these airline companies which suffered unimaginable losses during the pandemic. Where this is concerned, perhaps we should feel happy for them now that they are able to emerge afresh from the deep fall!

But sadly, even as the industry is slowly recovering now, the Russia-Ukraine war aside, the outlook of the overall market economy is still bleak, and many airline companies are still observing the development, not rushing to bring back their pilots and flight attendants or increase their flight frequencies because this will drive their costs higher.

Moreover, as countries around the world reopen, demands for air tickets have been dominated by business and social visit travelers. This explains why tickets can sell for really good prices!

The relationship between airline companies and travel agencies has always been one that is mutually dependent and synergistic. So, should it be our turn now to have the cake? Not really! The way the prices of air tickets go at this moment may soon plunge travel agencies into the predicament of not being able to put up a decent group at all, and we may only survive if the airline companies are, hopefully, not too harsh on us!

P/S: Knowing that I have started taking groups abroad, my Hong Kong friend Chua Lam sent in his “big revival” wishes as encouragement, warming my heart now overrun with a mixed bag of feelings! 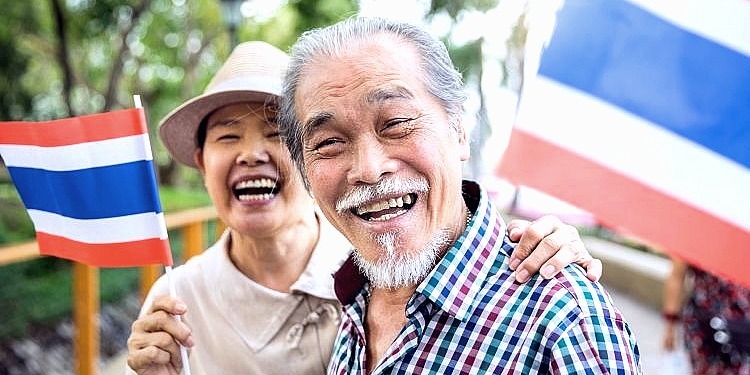 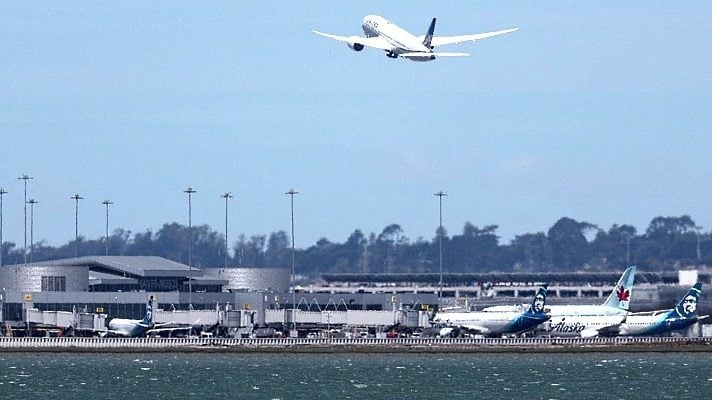 Without tourists from China and Taiwan, local travel agencies still not in full recovery
2 mth ago
Read More