The region’s aviation sector has been slow to recover, as governments kept restrictions such as quarantines and testing in place far longer than in Europe and the United States.

But countries in the Asia-Pacific have been gradually scrapping curbs in recent months, and travel is picking up again.

“We will see a V-shaped comeback,” said Colin Currie, a senior executive from Capital A, the parent company of AirAsia, one the region’s biggest low-cost airlines.

“We really do see that demand of our customers wanting to travel, and we’re very, very optimistic.”

He was speaking at an event by AirAsia X, a subsidiary of Capital A that flies long-haul, as the airline announced it will add seven new routes by the end of the year.

These include Kuala Lumpur to London, Dubai and Istanbul.

AirAsia X currently has six Airbus jets in operation and hopes to have 15 planes in service by year end.

The airline grounded its planes in 2020 when the pandemic hit, and was forced to undergo a debt restructuring.

Despite signs of recovery in Asia, there are still some difficult areas, particularly China, where restrictions remain in place as Beijing pursues a strategy of wiping out the virus entirely.

The Covid-19 pandemic triggered the worst crisis in the aviation industry’s history, as borders were closed worldwide. 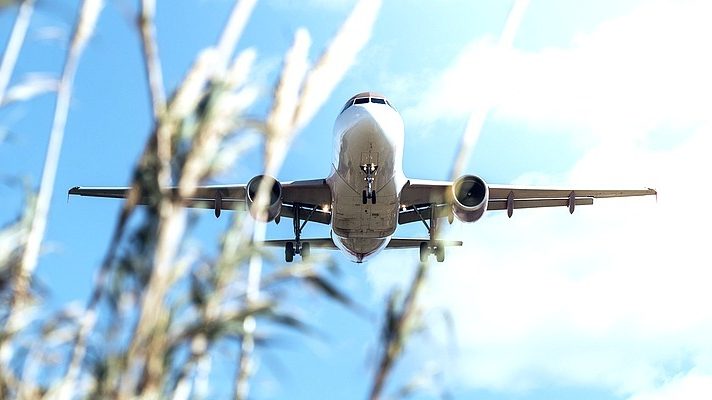 Closing the care gap
3 h ago