Font
GE15: Tian Chua confident he will be fielded in Batu PETALING JAYA: Tian Chua, one of Parti Keadilan Rakyat’s (PKR) founders, is confident he will still be fielded to contest the Batu parliamentary seat under PKR in the coming general election despite losing the Batu division chairman post to his protégé P. Prabakaran in recent party election.

The PKR central leadership will decide on the candidacy and being a divisional chairman does not automatically make one an election candidate, he said.

Chua told Sin Chew Daily he had served Batu for many years, having won the seat in 2008 and 2013 elections.

“The party leadership will decide on the candidacies in an election,” he said.

Chua lost to Prabakaran, the current Batu MP, in the Batu PKR division election. He received only 306 votes while Prabakaran 517.

Prabakaran won the Batu parliamentary seat in the 2018 election after Chua, the incumbent MP, was disqualified by the returning officer during nomination on the grounds that he had been fined RM2,000 by a court in 2010.

Prabakaran, then a 22-year-old law student contesting as an independent candidate, was endorsed by Chua and won the seat.

He later joined PKR as the youngest parliamentarian in the country.

When asked whether he would accept the party’s decision to field him in a constituency other than Batu, Chua said he would abide by party decision.

Regardless of the party decision, Chua said he had no reason to quit PKR.

“I was one of the founders and I believe in the party’s principle and its political direction,” he said.

On whether his relationship with international trade and industry minister Datuk Seri Mohamed Azmin Ali had affected the poll results, Chua said Azmin was unrelated to the party election this time.

“The party leadership will decide on the candidacy and being a divisional chairman does not automatically make one an election candidate.” 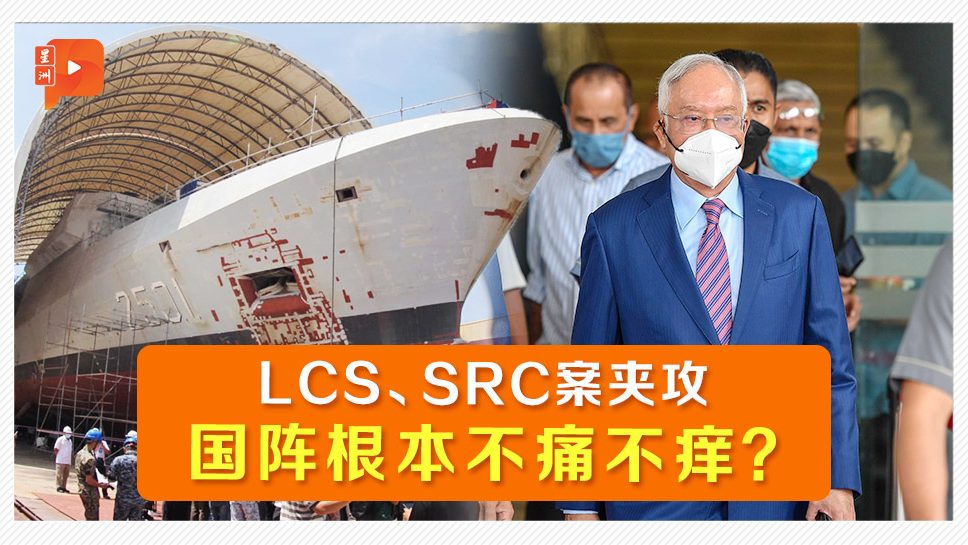