MOSCOW: The Kremlin said Monday that Finland and Sweden’s decision to join the NATO military alliance will not improve security in Europe.

“We are not convinced that Finland and Sweden joining NATO will somehow strengthen or improve the security architecture on our continent,” Kremlin spokesman Dmitry Peskov told reporters.

“This is a serious issue, an issue that raises our concern, and we will follow very carefully what will be the consequences of this accession of Finland and Sweden to NATO in a practical sense in terms of our security, which must be ensured in an absolutely unconditional manner,” he said.

But he also pointed out that in comparison with Ukraine, Russia did not have any territorial disputes with Finland or Sweden.

Finland and Sweden are poised to jettison decades of military non-alignment to join NATO as a defense against feared aggression from Russia after Moscow sent troops into Ukraine on February 24.

Moscow has warned Finland, with which it shares a 1,300-kilometer border, that it would take “reciprocal steps”.

Finland announced its intention to join NATO on Sunday as Sweden’s ruling party said it backed membership, paving the way for a joint application. 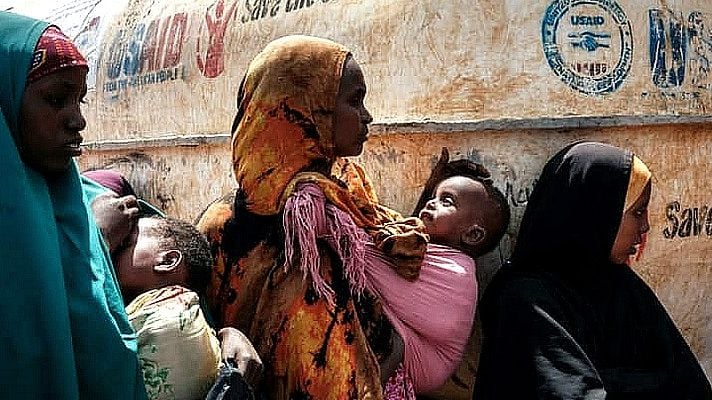 Liberty is in our DNA: Ukraine’s long history of fighting for freedom
2 w ago
Read More