Font
Loke: There might be changes to party-hopping definition

PETALING JAYA: DAP secretary-general Anthony Loke said there could be changes to the government’s definition of “party-hopping” in the proposed anti-hopping bill, citing the example of whether an independent candidate joining a party after winning the election should be classified as defection.

Loke said during an exclusive interview with Sin Chew Daily that the steering committee of the memorandum of understanding on transformation and political stability will meet next Thursday to finalize this.

He said although minister in the prime minister’s department (parliament and law) Datuk Seri Wan Junaidi Tuanku Jaafar had provided the definition of “party hopping” in Dewan Rakyat on Wednesday, members of the technical committee proposed several changes in a meeting later.

“DAP’s MP for Bukit Gelugor Ramkarpal Singh was at the technical committee meeting on Wednesday. The party will further discuss this next.” Loke said personally he felt that an independent candidate joining a political party after winning the election should not be construed as party-hopping.

“The main principle on party-hopping is that if you contest the election under a party and then defect to another party after winning the election, then a by-election needs to be held.”

Loke said even if there could be changes to the definition of party-hopping, most importantly the bill must be tabled and passed during the special sitting on April 11.

Meanwhile, the MoU steering committee meeting supposed to be held today has been postponed to next week. S4S co-founder: GPS could be wiped out by West Malaysian parties
2 d ago 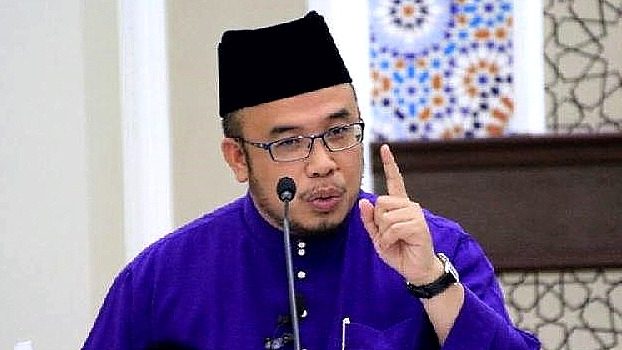 Perlis mufti: DAP should apologize to Muslims, Malays
2 d ago