Twenty years ago, the well-known expert on globalization, Thomas Friedman, predicted that in the modern world, no two countries with McDonald’s could ever go to war.

He asserted that no two countries with a substantial middle class and sufficient standard of living, and collaborative and beneficial economic relationships with their neighbors and economic and diplomatic partners, would ever seed all their gains through pointless war. That theory held for over two decades – until now.

Putin’s unlawful, unprovoked, and brutal war in Ukraine shows that some leaders can choose self-defeating war over the luxuries of peace, causing death, destruction, humanitarian crises, and immiseration.

Through the Kremlin’s unjustified and unprovoked war against a peaceful nation with a democratically elected leadership, Putin has committed an assault on the principles that uphold global peace and democracy.

But the people of Ukraine are resilient. They’ve had a democracy for decades, and their bravery is inspiring the world. The United States, together with our allies and partners across the globe, will continue to support the Ukrainian people as they defend their country.

The next few days, weeks, and months will be incredibly difficult for the people of Ukraine. Putin has unleashed great suffering on them. His missiles and bombs have struck civilians, their homes, and infrastructure, including an orphanage and children’s hospital in the Kyiv region.

Russia’s forces now encircle multiple Ukrainian cities, after having destroyed much of their critical infrastructure, leaving people without water, without electricity, without access to food and medicine. The United Nations estimates more than three million refugees have fled Ukraine so far and more are at Ukraine’s borders hoping to cross.

Ukraine is an independent, sovereign country with the right to make its own decisions about its future and the right not to have its sovereignty and territorial integrity violated.

Moscow’s actions threaten these fundamental international principles that are vital to global peace and security. Putin may be counting on the United States and the international community to lose focus, to move on, but we will not lose focus. We remain committed to and united with Ukraine.

The world is watching Putin’s war closely, and we will explore all international mechanisms that can be used to bring those responsible – whether members of the military or their civilian leadership – to account.

Together, the United States and our Allies and partners are taking action to hold Russia accountable. In response to Putin’s war of choice, we will limit Russia’s ability to do business.

After Putin began his invasion, the ruble hit its weakest point in history, and the Russian stock market plunged. We will stunt Russia’s ability to finance and grow its military. We will impair Russia’s ability to compete in the global economy. And we are prepared to do more.

Putin’s Unprovoked and Premeditated War This is a war that Vladimir Putin planned for a long time. He methodically moved thousands of troops and military equipment to Ukraine’s border. He moved blood supplies into position and built field hospitals, demonstrating his intentions all along. He rejected every good-faith effort by the global community to address his fabricated security concerns and engage in diplomacy and dialogue to avoid needless conflict and human suffering.

But Putin will fail to erase the proud nation of Ukraine. Putin’s war in Ukraine will cost Russia profoundly, both economically and strategically. The Russian people deserve better from their government than the immense cost to their future that this war has precipitated.

Liberty, democracy, and human dignity are forces far more powerful than fear and oppression. In the contest between democracy and autocracy, between sovereignty and subjugation, make no mistake: Freedom will prevail.

(Brian McFeeters is the United States Ambassador to Malaysia.) 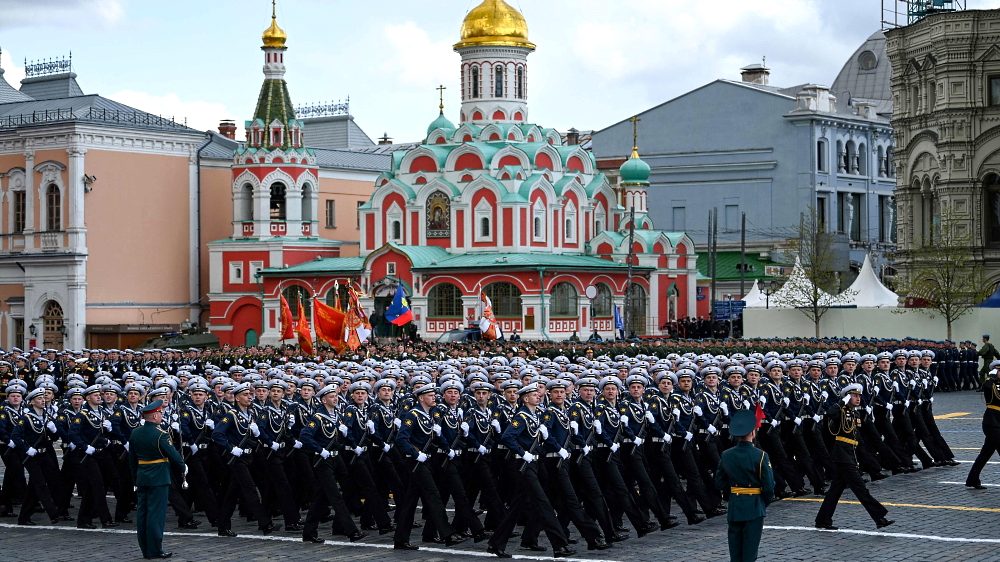 Getting away with murder in Pakistan
20 m ago