Font
Heart centre with a chapel, a first in Sarawak

KUCHING: The Sarawak Heart Centre in Kota Samarahan is the first public hospital to house a chapel, reflecting diversity, tolerance and inclusiveness in the state.

Richard Lon, Director of the Unit for Other Religions (Unifor) under the Premier’s Department, said the Sacred Heart Chapel in the heart center revealed the diversity tolerance and openness of Sarawak.

Unifor is prepared to assist to ensure clash does not take place, he said when asked whether other medical centres in the state would have similar set up.

“The entire cost to build the chapel is more than RM400,000. Without the approval from the Sarawak Heart Centre, the project would not have been carried out,” he said.

Richard was grateful to Dr Mohd Asri for his openness and willing to see through the implementation of the project despite a different faith.

Association of Churches in Sarawak (ACS) chairman Archbishop Simon Poh said the setting up of a chapel at a heart centre is a precedent for public medical institutions in other states to emulate.

Poh, the Catholic Archbishop of Kuching, said the chapel is not only a place for worship but also a platform for patients and staff of different faiths to interact and exchange views. Sarawak parties in talks for collaboration against GPS
4 w ago 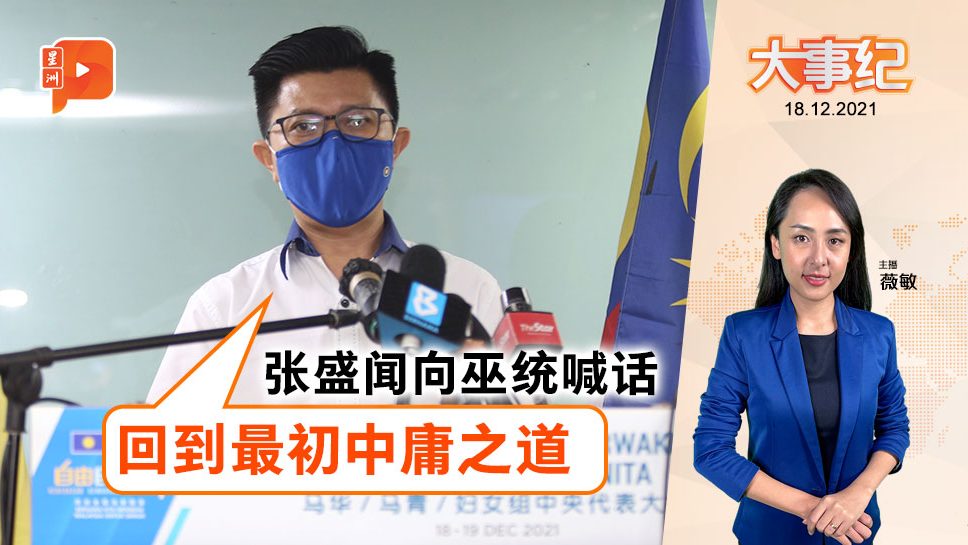