BEIJING, Jan 27 (AFP) — Apple reclaimed its position as the top smartphone seller in China after six years, clocking a record market share in the final quarter of 2021 as US sanctions hit rival Huawei, according to researchers.

A surge in sales saw the iPhone maker account for 23 percent of the highly competitive market in October-December, industry analysis firm Counterpoint said in a report released Wednesday.

That put the US giant in pole position for the first time since the final three months of 2015, toppling China’s Vivo.

Vivo and another local brand Oppo were not far behind, driven in part by their “strong offline penetration”, Counterpoint said.

But smartphone sales in the country also dropped nine percent on-year in the period. 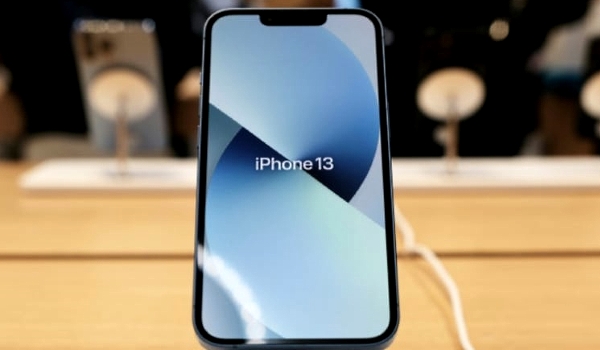 “Apple’s stellar performance was driven by a mix of its pricing strategy and gain from Huawei’s premium base,” said Counterpoint research analyst Mengmeng Zhang.

“Apple rose to first place in China right after the iPhone 13 was released in September,” she added, noting it had a lower starting price than its rivals.

The shift comes as Chinese telecom giant Huawei was caught in the crosshairs of Beijing and Washington’s trade and technology standoff.

The United States has barred Huawei from buying crucial components such as microchips, and forced it to create its own operating system by cutting it off from using Google’s Android operating system.

In December, Huawei said its annual revenue fell nearly a third from the previous year to 634 billion yuan ($99.5 billion).

China is a key market for Apple, with sales in the Greater China region — including the mainland, Hong Kong and Taiwan — surging 70 percent in the year to September.