WASHINGTON, Jan 11 (AFP) — Emerging economies should gird for possible rough times as the US Federal Reserve prepares to raise interest rates and world economic growth slows because of the Omicron variant of Covid-19, the IMF warned Monday.

The International Monetary Fund, which is scheduled to release updated economic forecasts on January 25, said that for now global economic recovery from the ravages of the pandemic should continue this year and next.

The highly contagious Omicron strain has spread like wildfire around the world since mid-December, causing record numbers of new Covid cases in the latest wave of the global health crisis.

Omicron, which seems to cause less severe disease than previous strains of the coronavirus, is causing countries to reinstitute health measures that hamper economic growth.

“Given the risk that this could coincide with faster Fed tightening, emerging economies should prepare for potential bouts of economic turbulence,” the economists said, as these countries are also confronting elevated inflation and substantially higher public debt.

The Fed has signaled that it will raise key interest rates sooner and more aggressively than it had planned, in order to counter rampant inflation in the US that is hitting US households and consumption — the engine of economic growth in America.

These countries are already lagging behind in the global economic recovery and thus less able to absorb added expenditure.

Quicker Fed rate hikes could rattle financial markets and cause tighter financial conditions on a global scale, the blog says.

The risk is there will be a slowing of demand and trade in the US, as well as capital flight and a depreciation of the dollar in markets of emerging countries.

The IMF recommended that emerging economy nations “tailor their response based on their circumstances and vulnerabilities.”

And central banks that are raising interest rates to fight inflation should engage in “clear and consistent communication” so people better understand the need for price stability, the international lender said. 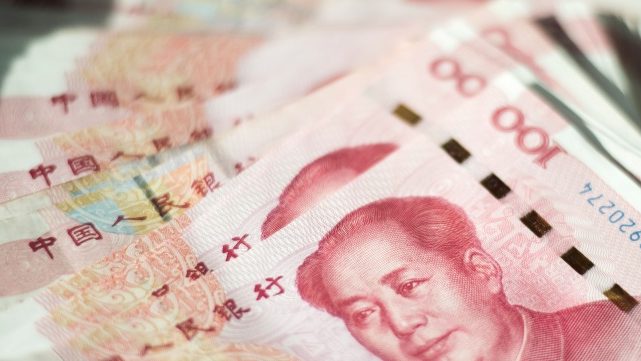