The minister announced in a press conference today that the 19-year-old female student of a private university in Perak arrived in Malaysia from South Africa via Singapore.

After returning to South Africa to visit family, the case arrived in Malaysia via Singapore on November 19, and took the PCR test upon arrival here.

Her test result on the following day was positive.

The case, who had been fully vaccinated and was asymptomatic, was subsequently ferried in a bus arranged by the university from KL International Airport to Ipoh for mandatory quarantine. The quarantine ended on November 29.

The other five close contacts, including the bus driver and passengers, tested negative for COVID-19 during their first and second tests.

They have since been put on mandatory quarantine.

Khairy said the South African student entered Malaysia before the World Health Organization (WHO) was informed of the discovery of the Omicron variant in South Africa on November 24.

On November 26, WHO designated the B.1.1.529 strain as a variant of concern and named it Omicron.

On the same day, Khairy announced that travelers from South Africa and six other countries were temporarily barred from entering Malaysia from November 27. 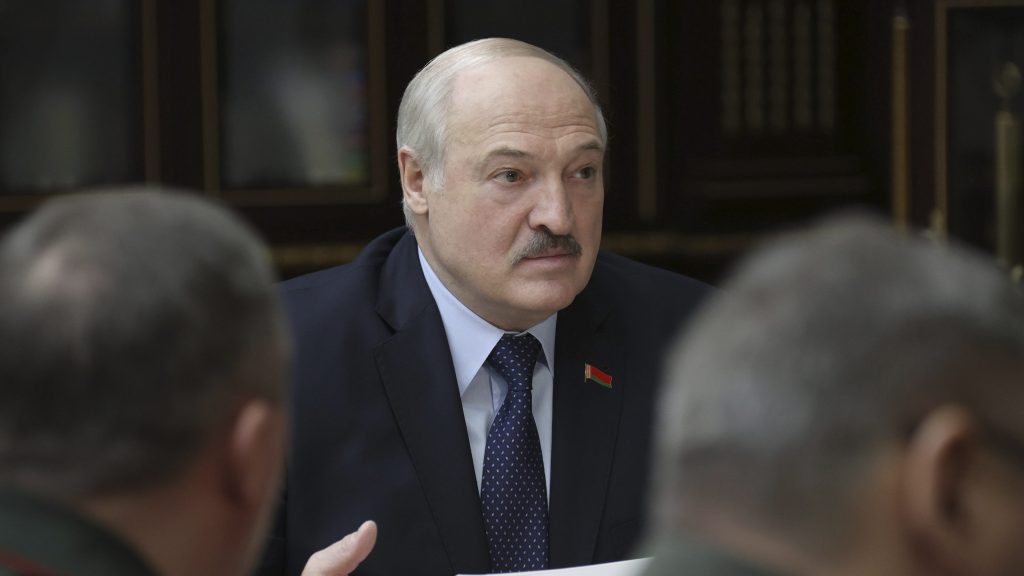