Font
Behind the gloom and doom
By：Mohsin Abdullah

I had expected it to be a wipeout.

Yes, I’m talking about Perikatan Nasional at the recent Melaka state election. I know many felt the same.

After all, Bersatu helming PN has no grassroots support, lack public appeal and if I can be blunt about it, the party is simply weak.

Proud to fashion itself as senior member in PN, PAS is never strong in Melaka.

So, the fight for the state is said to be between Barisan Nasional and Pakatan Harapan. A tight and close fight was on the cards, said political observers, analysts and writers, including yours truly.

And PN? Well, they won two seats “only”, both by Bersatu in Sungai Udang and Bemban.

Back in 2018 when it contested GE14 as a PH component, Bersatu also won two seats, i.e. Paya Rumput and Telok Mas.

But there’s more to the PN story. Apparently. Or should it be obviously.

Umno, Bersatu and PAS went for the same Malay base. Umno and Bersatu went head to head for 11 seats.

Umno was the clear winner, but PN/Bersatu was able to challenge BN/Umno in several parts of rural Melaka, i.e. the Malay heartland long considered Umno’s fortress.

Bersatu lost only by slim margins, meaning they have chipped off Umno’s Malay support block.

The win pulled off by Bersatu in Sungai Udang is shocking. As we know, there is a huge army base in the area. Hence, 42% of the registered voters made up of police and military personnel and their spouses.

In the past, army camps and military installations were always considered BN’s fixed deposit.

Going by the Melaka result, not anymore. At least at one constituency. For now. Has BN lost that fixed deposit for good? Hard to say.

Therefore, here’s the thing. PN has done “exceptionally” well in Melaka despite the pre-election forecast and despite earlier “summary’ when the elections were announced.

Apparently (yet again), many, including this writer, had “forgotten” that the coalition had at one time helmed the federal government and is now also part of the federal administration, which brings along some “advantages”.

The low voter turnout notwithstanding, I would say the people who voted for Bersatu are folks big on “perpaduan ummah” or Muslim unity as the party has PAS as its partner.

According to reports, a big number of elderly and rural voters went to the polling stations this time. Anyway, I believe the Malays who voted for PN in general are those who want all Malay-Muslims to unite and not fight one another. Never mind that they had in fact voted against opponents who are also Malay-Muslims.

Based on “calculations” by Amanah President Mohamad Sabu, Bersatu, PAS and Gerakan mustered 77,731 votes in the Melaka polls and Bersatu garnered 31,161 votes.

The figures came about after he deducted 44,570 votes from PAS based on an estimation from the 2018 election. That as reported by Malaysiakini.

As for PAS, well its Deputy President Tuan Ibrahim Tuan Man took to Facebook to say he saw a silver lining despite his party failing to win even a single seat in Melaka contesting under the PN logo instead of their own moon symbol.

According to him, seats contested by PAS this time “showed an encouraging increase of votes” for the party.

Taking into consideration the Bersatu and PAS’ stories, it’s not all that gloom and doom after all despite what they went through in Melaka.

It can be said that PN will want to build on the inroads made in Melaka and if the coalition can keep the momentum, it can be a formidable opponent to BN and PH come GE15.

However, there is one big concern or rather fear for PN, that is if Bersatu does not remain “bersatu.”

Surely they are worried if some of its people cross over or their Umno turncoats return to the Umno fold now that Umno is perceived as having regained its strength.

According to the reports, Umno veterans “expect” PAS to ditch Bersatu if PN was to be defeated in Melaka.

The group’s secretary Datuk Mustapha Yaakub was then quoted saying, “I expect PAS will leave Bersatu and revert to Muafakat Nasional if PN suffers a decisive defeat in Melaka.”

Need we be reminded that Muafakat Nasional or MN is or was a pact formed with Umno?

As I write this article, Utusan Malaysia is reporting that after losing big in Melaka, PAS is hoping to work together with Umno again under the MN pact.

According to the report, the party leadership is now saying the hope of working again with Umno “is because our grassroots supporters favor MN over the registered PN coalition”.

That is bad news for PN, wouldn’t you say? But there’s more.

PAS spiritual leader Datuk Hashim Jasin is quoted in the same report saying this does not mean PAS will leave PN as the party “wants to unite all Muslims”.

Is that supposed to make PN happy and reassured? 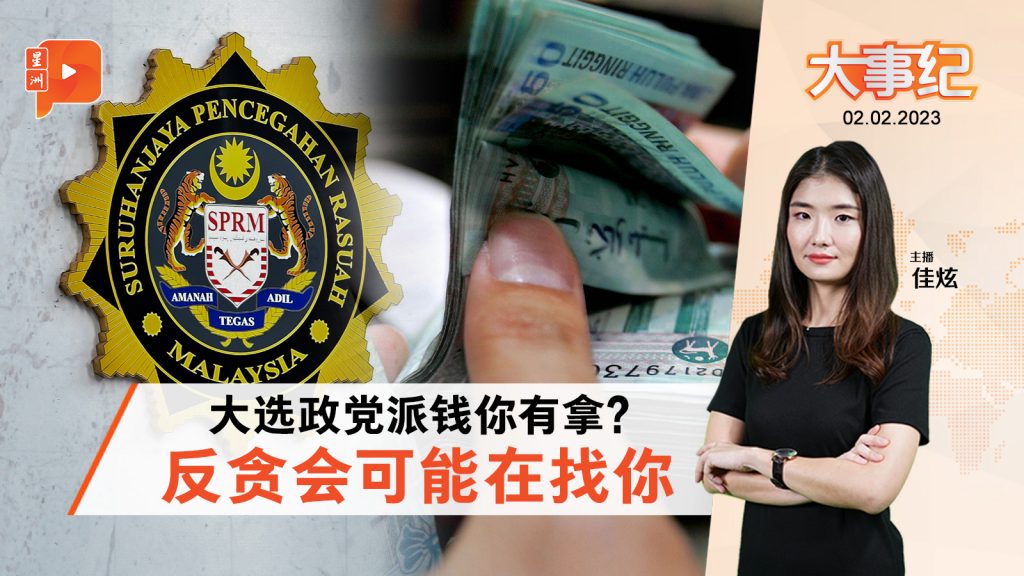