NEW YORK, Nov 11 (AFP) — YouTube announced Wednesday the tally of “dislike” clicks on videos will no longer be visible to the public to protect creators from harassment and targeted attacks.

A public count of likes — or dislikes — that social media posts rack up is regularly cited by critics as harmful to well-being, and Facebook as well as Instagram have allowed users to opt out.

Users on the Google-owned video sharing platform will still be able to click on the “dislike” button below a clip, but they will no longer see the negative review count.

“To ensure that YouTube promotes respectful interactions between viewers and creators… we experimented with the dislike button to see whether or not changes could help better protect our creators from harassment, and reduce dislike attacks,” YouTube said in a statement.

“Our experiment data showed a reduction in dislike attacking behavior.” Content creators — the social media stars who draw crowds online — will be able to see the number of thumbs-down icons their clips elicit.

YouTube said smaller scale or new creators reported being unfairly targeted in attacks, where people work to drive up the number of dislikes on videos.

The changes at YouTube come as major social networks and video platforms are frequently accused by lawmakers, regulators and watchdogs of not doing enough to fight online harassment.

Facebook is battling one of its most serious reputational crises ever, driven by leaked internal documents showing executive knew of the potential harm of their platforms.

The revelations from the leaks by former Facebook employee Frances Haugen have put fresh impetus behind talk of regulating Big Tech companies.

Worry about Facebook’s potential harm has spilled over to other platforms with TikTok, Snapchat and YouTube trying to convince US senators in a hearing last month that they were safe for their young users. 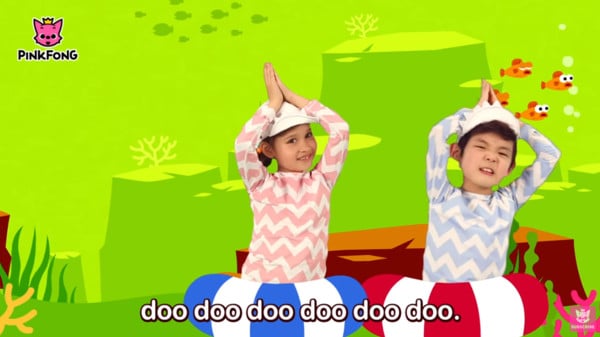 Pets, kids and Christmas: how White House has changed under Biden
20 m ago