Prime Minister Datuk Seri Ismail Sabri Yaakob declared to the world on the eve of the tabling of Budget 2022 that there would be “wow” factors to benefit everyone.

Ironically, this “wow” would never come as loud as what KWSP’s latest announcement that account holders had withdrawn over RM100 billion from their EPS savings while 6.1 million members had less than RM10,000 in their accounts.

Before we discuss this EPF issue, let’s first draw a simple conclusion on the just unveiled 2022 Budget. This is one that lacks long-term planning and hardly addresses the rakyat’s immediate woes; nor will it help the long-term development of the country as well as the corporate sector.

Talking about economy, we will normally talk about either Keynesianism or Classicism, but for today, we will just talk about the former.

Malaysia has been locked in a state of economic crisis over the past two years, and the Keynesians naturally advocate expansionary and monetary policies to fix the problem. Simply put, the government should increase expenditure to propel the development of major public infrastructural projects in a bid to boost private sector participation while encouraging private investment in production to stimulate demands, increase job opportunities and consumption.

This should create a positive cycle in economic development, but sadly we have just given it a miss!

Of the RM332.1 billion budgetary allocation, only RM75.6 billion has been set aside for development expenditure while as much as 70.3% will be used to pay the salaries, pensions for civil servants and to service public debts. Quite a sizable portion of this money is to be used for short-term COVID-19 relief assistance.

Everyone in business knows what to expect of the future if 70% of a company’s budget is used to pay the staff.

The country’s bloated civil service sector is a ginormous burden weighing on the shoulders of ordinary Malaysians.

22% of the workforce of Greece, which went into bankruptcy ten years ago, was on government payroll. If they live long enough, they will only need to work 20 years to take home pensions for 60 years!

It was the excessively large civil service workforce that brought Greece to its knees, and hopefully such tragic eventuality will not befall Malaysia which has as many as 1.7 million civil servants.

Malaysia’s civil servants enjoy enviable remuneration and retirement benefits. Their jobs and incomes are relatively more stable compared to those hired in the private sector throughout the pandemic, and withdrawing from their retirement funds for day-to-day survival is unheard of.

On the contrary, ordinary citizens are struggling to stay afloat. KWSP announced that more than half of its members, or 7.6 million contributors, took out a total of RM100.1 billion from their accounts through the i-Sinar and i-Citra withdrawal schemes. As a result, more than 3.6 million members now have under RM1,000 and 6.1 million under RM10,000, in their savings. Some 73% of EPF members will not have enough savings to last through their retirements.

As a matter of fact, RM240,000 is all we need for a decent retirement when we retire at 55. Although this amount is not big, three quarters of Malaysians don’t actually have it!

KWSP has estimated that members who are seriously underfunded now might need four to six years to make up for their withdrawals made during the pandemic. If this is the case, then to have RM240,0000 sufficient to last through retirement from the age of 55 could be a tall order for many.

There are nevertheless three options available: to supplement their incomes, to defer their retirements, or to become civil servants. Sure enough, the last option is by far the easiest!

If run properly, we have to admit that KWSP and the relevant retirement fund system established since 1951 should be among the best retirement protection schemes in the world, as it incorporates the elements of both equitable and preferential dividends.

So-called equitable because a fixed percentage of the member’s salary is deducted from both the employee and employer to be deposited into the member’s EPF account. We are actually saving for our retirement protection with our hard earned money from the first day we started working until the day we retire.

As for preferential dividends, for so many years EPF’s dividend rates have been maintained at relatively high levels of between 4.5% and 6.5%, well above the prevailing FD rates offered by banks. Provided that our salaries are stable, EPF savings after 35 years of working should be enough for retirement for most people.

But the things is, Malaysia’s per capita income is relatively low. Our per capita GDP was only US$10,300 in 2020, or 17.2% of our neighbor Singapore’s US$59,819. With around 25% of monthly income going into government retirement funds for both countries, the difference in disposable savings upon retirement is almost 5.8 times!

KWSP’s fund size could have topped RM1 trillion in the first quarter of last year, but because of the pandemic, it is left with only RM900 billion now.

Meanwhile, total deposits for Singapore’s Central Provident Fund now stand at S$462.1 billion, equivalent to RM1.41 trillion or about 1.57 times ours. On per capita basis, it translates to RM27,300 for each Malaysian depositor and a whopping RM256,363 for each Singaporean depositor, a difference of 9.39 times!

Our oversized civil service sector, retirement scheme, low salaries, employers’ EPF contribution rate, etc. all need to be discussed in the debates on the Budget for the upcoming year, and solutions sought for long-lasting reforms.

This is to ensure that there is something we can look forward to when we retire one day so that we don’t have to throw our burdens to our children and the government in future. 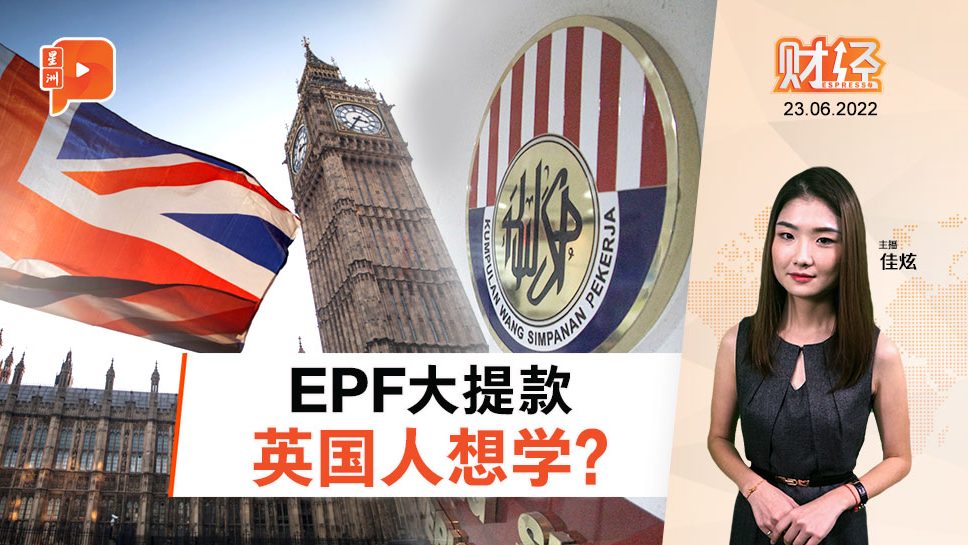 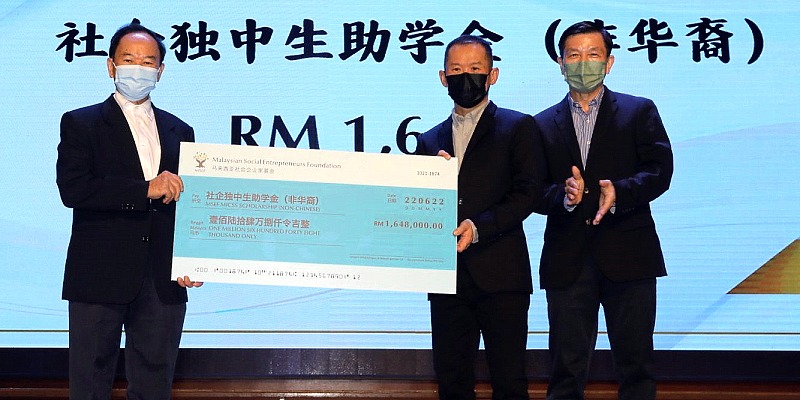