“It’s the first time I’ve seen a crisis like this escalate and accelerate at the pace and scale that it is,” Mary-Ellen McGroarty, the World Food Program’s Country Director for Afghanistan, told reporters in New York during a video press conference.

Before the Taliban seized power in mid-August, Afghanistan already “had a humanitarian crisis of incredible proportions,” affecting some 18 million people, McGroarty said. “It’s just escalating and getting worse.”

“We expect those numbers to increase, and particularly around the issues of food and of malnutrition,” she added.

With a liquidity crisis causing Afghans to “become more and more desperate and have less and less money,” the UN official urged the international community to be more generous in providing aid to Afghanistan as it prepares for the dreaded winter season.

Asked whether the Taliban were hampering deliveries of humanitarian aid, McGroarty said no.

“We haven’t really come up against any obstacles,” she said, adding that aid was based on “humanitarian principles, impartiality, neutrality and operational independence.” 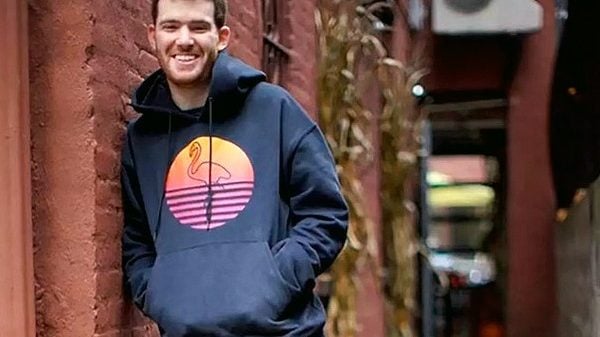 Uncertain future for the booksellers of Kabul
1 mth ago French concern about Alibaba cloud for Paris 2024
1 h ago

A place called Gopeng
6 h ago