The decision to hold the iteration for children under 13 comes as Facebook grapples with fallout from a withering Wall Street Journal series revealing the social media giant’s own research showed it knew of the harm Instagram can do to teenage girls’ well-being.

Facebook’s announcement was also made just days ahead of testimony from one of its executives before US senators at a hearing they called to probe “toxic effects of Facebook and Instagram on young people”.

Instagram chief Adam Mosseri said that the project aimed at children, which would have created a parentally-supervised version of the app for youngsters, had been misunderstood.

“I still firmly believe that it’s a good thing to build a version of Instagram that’s designed to be safe for tweens,” Mosseri said on NBC’s Today show.

“But we want to take the time to talk to parents and researchers and safety experts and get to more consensus on how to move forward,” he added.

In a written statement he noted “it’s better for parents to have the option to give their children access to a version of Instagram that is designed for them”.

Widely referred to by the unofficial name “Instagram Kids”, the initiative has attracted criticism from various groups since reports of its development emerged earlier this year.

In May, a group of US senators wrote to Facebook urging the social media giant to halt its rollout, accusing it of a “clear record of failing to protect children on its platforms”. Several US lawmakers signaled their approval of the pause, but some called for it to go further.

“This hearing will examine the toxic effects of Facebook and Instagram on young people and others, and… will ask tough questions about whether Big Tech companies are knowingly harming people and concealing that knowledge,” Blumenthal wrote in a statement last week.

Facebook has confirmed that Antigone Davis, its global head of safety, will testify at the hearing.

Child advocacy groups also welcomed the news and criticized the risks for children associated with Instagram.

“Today’s announcement… should give hope to anyone who believes children’s well-being should come before Big Tech’s profits,” said children’s protection non-profit Fairplay.

Facebook has hit back at the Wall Street Journal’s characterization of the internal research, stressing that the studies detailed both positive and negative experiences of social media by young people.

However, Alex Stamos, a former chief security officer for the social media giant, argued that the problems online go beyond software and apps.

“Preteens probably shouldn’t have phones, but parents give them anyway… Young teens shouldn’t be on social media, but parents allow,” Stamos tweeted. 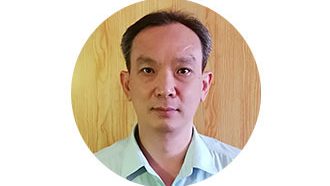 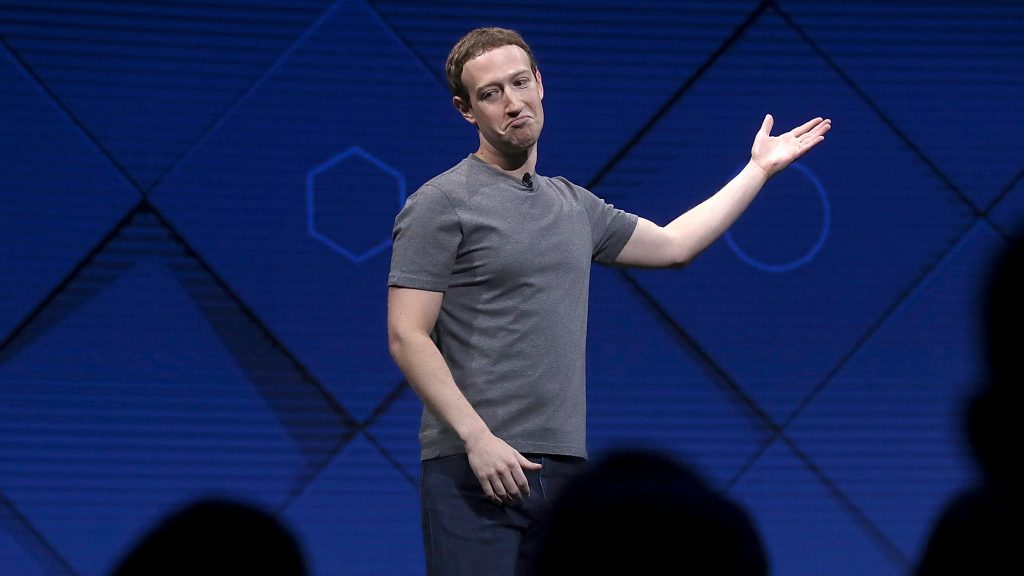 China eyes coal market intervention to curb price spikes
3 h ago
PH to decide whether to accept Melaka defectors
As they are not “traitors” to PH, the two defecting Umno reps will likely be accepted....
3 h ago
Citizenship application still pending after 5 years
Alison Wee’s daughter is five years old now, and the application for her citizenship is still pending....
5 h ago