The firm has seen business boom during the coronavirus pandemic as countries worldwide rushed to stock up on protective equipment.

But it faced myriad controversies in the past year, with the US banning its gloves over forced labor concerns, and coronavirus outbreaks hitting its migrant labor workforce.

On Friday, Top Glove, which can make up to 100 billion gloves a year, said it was now allowed to resume exporting to the United States and selling its products there.

Customs and Border Protection (CBP) had banned all the company’s gloves from US ports of entry earlier this year after concluding they were produced using forced labor.

The firm said the agency had updated its findings after receiving additional information, allowing it to resume exports.

“Top Glove remains committed to the health, safety and well being of its people,” it said in a statement.

The firm’s shares rose were up more than two percent in Kuala Lumpur. There was no immediate reaction from CBP.

In an initial probe last year, CBP said it suspected there was evidence of debt bondage, excessive overtime, and abusive working and living conditions in Top Glove’s production processes.

Most of the company’s factory workers are low-paid migrants, who come mainly from South Asia.

Thousands of workers were infected with Covid-19 last year when outbreaks hit their overcrowded dormitories. The company has pledged to improve its workers’ living conditions. As pandemic roils economy, more US workers call it a day
1 mth ago 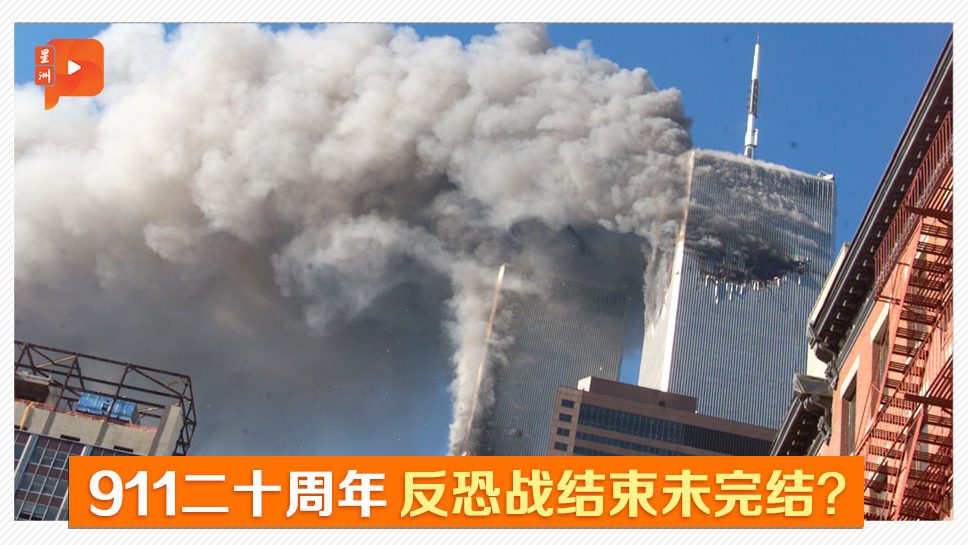 Budget 2022: our wish for the hospitality industry
1 h ago