Vaccine costs have pushed many developing countries to the end of the COVID-19 vaccination queue, with most low-income ones not even lining up. Worse, less vaccinated poor nations cannot afford fiscal efforts to provide relief or stimulate recovery, let alone achieve Agenda 2030.

Developing countries now account for more than 85% of global pandemic deaths. By early September, The Economist estimated actual COVID-19 deaths worldwide at 15.2 million, rather than the official 4.6 million.

Now, as rich nations buy up more vaccines for third shots, vaccination inequities are becoming starker. Buying up hundreds of millions of doses, they penalise poorer countries already doubly deprived. Rich countries will likely have about 1.2 billion extra doses by the end of 2021!

More than 5.41 billion vaccine shots have been administered worldwide, with 81% in only ten high and upper middle-income countries. Meanwhile, the poorest countries have only received 0.4%.

In January, the World Health Organisation (WHO) Director-General (DG) warned, “I need to be blunt: the world is on the brink of a catastrophic moral failure – and the price of this failure will be paid with lives and livelihoods in the world’s poorest countries”.

In early July, Pfizer and BioNTech announced plans to get emergency authorisation for booster vaccine doses. Pfizer then met with US officials to press their case, while Moderna applied for approval this month.

Following the Israeli President’s third shot on 30 July, nearly a million boosters have been administered in the US since 12 August despite earlier official hesitation. US President Joe Biden expects to launch a campaign for a further 100 million booster shots on 20 September.

France began administering boosters to people over 65 from September. The UK has announced offering a third dose from late September. Germany, Belgium and other European countries followed suit.

Now, supply will decline further as Pfizer and Moderna sell booster doses. Two new Pfizer-BioNTech facilities have been approved to manufacture boosters in France and Germany.

Meanwhile, Moderna is scaling up booster production in Massachusetts and New Hampshire. Almost all the 3.2 billion Pfizer and Moderna doses to be produced this year have already been purchased by the US and Europe.

The WHO DG lambasted this “scandalous inequity” at the World Health Assembly in May. The WHO has repeatedly called for delaying booster provision, arguing that the most vulnerable people worldwide should be vaccinated first.

Pfizer and Moderna have not provided details of their booster prices. An economist has estimated: “Sold at present prices, this would represent roughly a 50% increase in revenue over the longer run”.

Moderna raised its 2021 vaccine sales forecast for its first two doses to US$19.2 billion in May. So, booster sales should add about US$10 billion. Meanwhile, Pfizer raised its own forecast by more than 70% to US$26 billion, with booster sales bringing US$13 billion more.

Rich countries’ practices actually go against most scientific advice. The case for boosters is not scientifically established. Most scientists do not agree that boosters are the best way to deal with new threats. Citing lack of credible data, scientists have opposed boosters in reputable journals, including Nature.

On 6 August, the European Union’s drugs regulator noted not enough evidence to recommend COVID-19 vaccine boosters. A European Centre for Disease Prevention and Control report this month affirmed, “there is no urgent need” for booster shots except for those in frail health.

The WHO noted on 18 August that current evidence does not support the case for booster shots. Scientists described official decisions approving third booster shots as “shocking” and “criminal”. When US authorities approved boosters, two top vaccine officials quit in protest.

As COVID-19 vaccines are still new, such expectations remain subject to confirmation. As with most vaccines, ‘memory response’ triggers antibody protection when someone vaccinated is infected, even after natural response levels have waned.

Perhaps most worryingly, as big pharmaceutical companies transform their business strategies to generate more profits from boosters, their incentives change. They have less reason to develop vaccines fully immunising against the COVID-19 virus, or even to ensure that everyone is vaccinated.

Supplying boosters reduces vaccines available to others. Supplies to poorer countries have already been greatly reduced by rich countries securing many times more than what their populations need.

Some have even abused COVAX, purportedly designed for equitable distribution to poorer countries. COVAX aimed to deliver a billion vaccine doses in 2021, but had only delivered 217 million by August, according to UNICEF.

Meanwhile, many rich country governments continue to block the request to the World Trade Organisation to temporarily suspend COVID-19 related intellectual property rights. This waiver would enable developing countries to affordably produce tests, vaccines, treatments, equipment and other such needs.

Earlier, Big Pharma leaders rejected as “nonsense” WHO’s C-TAP initiative to share technologies and research knowledge to accelerate affordable production of and access to such technologies.

There is also a practical reason to seek vaccine equity. We are all safer when everyone is vaccinated. New, more vaccine-resistant variants are emerging, endangering everyone.

Rich countries protecting their own citizens will not prevent new mutants from emerging. New infections risk triggering a resurgence, or worse, with new, more dangerous mutations.

The Delta variant, first reported in India in late 2020, surged in March as few there had been vaccinated. Ironically, the Serum Institute of India has the world’s largest vaccine production capacity by far, but largely underutilised for COVID-19 vaccines.

The IMF warns highly infectious variants could derail economic recovery, cutting global output by US$4.5 trillion by 2025. But the Economist Intelligence Unit estimated the world economy could lose US$2.3 trillion in 2021 alone due to delayed vaccinations, with developing nations losing most.

For the WHO DG, “Vaccine inequity is the world’s biggest obstacle to ending this pandemic and recovering from COVID-19….Economically, epidemiologically and morally, it is in all countries’ best interest to use the latest available data to make lifesaving vaccines available to all”. 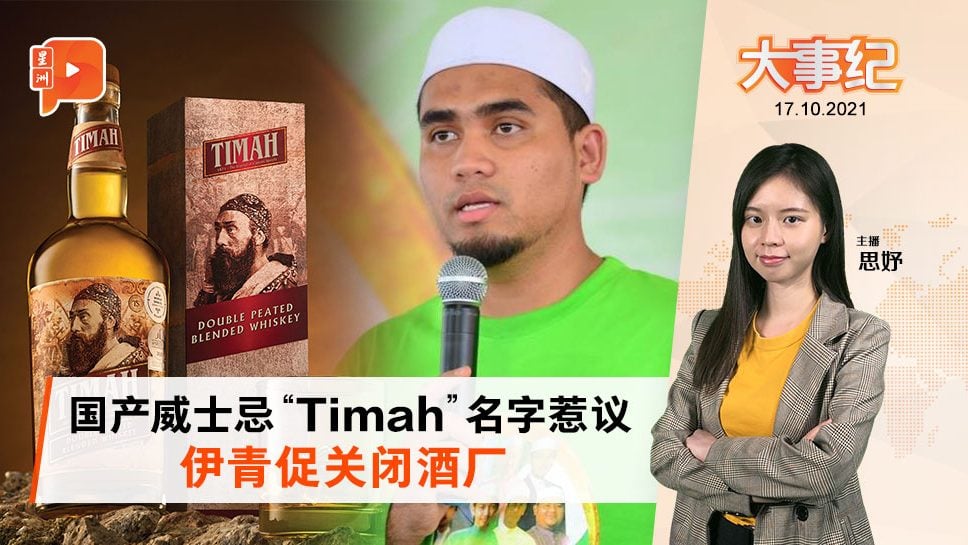 Three strategies to live with the virus
5 d ago Towards a full recovery
2 w ago
Read More