SUNGAI PETANI Aug 31 (Sin Chew Daily) — More than 100 Malays clean up a Chinese primary school in Yan covered with mud after a mudslide and flash flood in Gunung Jerai area on August 18.

Like many buildings, homes, roads and bridges, SJK (C) York Khoon, the 100-year-old Chinese primary school in Yan, was damaged by the flash flood after heavy rain led to massive volume of water plunging down from Gunung Jerai.

Classrooms and the school field were covered with thick layers of mud.

Damaged furniture and garbage were discarded with a lorry and high-pressure water pumps were used to wash off the mud. They also cleaned furniture, desks and chairs covered with mud.

Liu Chun Wan, chairman of the school board, said it was the worst flood so far as the entire school was covered with four to five inches of mud and sand.

He was thankful that a group of Malay volunteers helped clean up the school.

“We are still cleaning up now even though the flood occurred some two weeks ago.

“We were unable to clear all the mud inside the school for many days. The alumni of the school posted the school’s situation on Facebook and the Malay organization and UiTM contacted us to offer to clean up the school.

“The cleaning work is about 80% complete so far,” said Liu.

The Chinese primary school has 14 pupils whereby three are Chinese while the rest are Malays. Chinese primary school pupils down by 20,000 each year as many switch to private schools
2 w ago 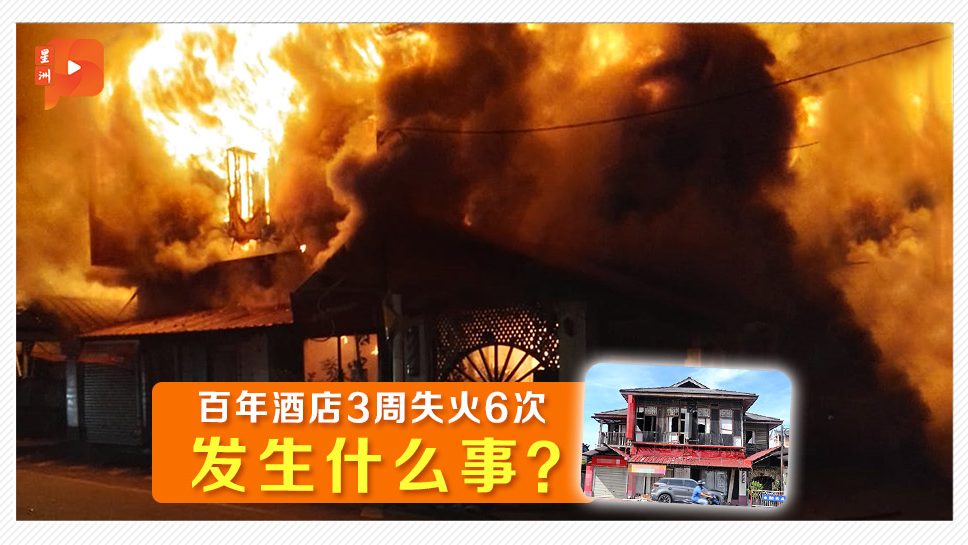 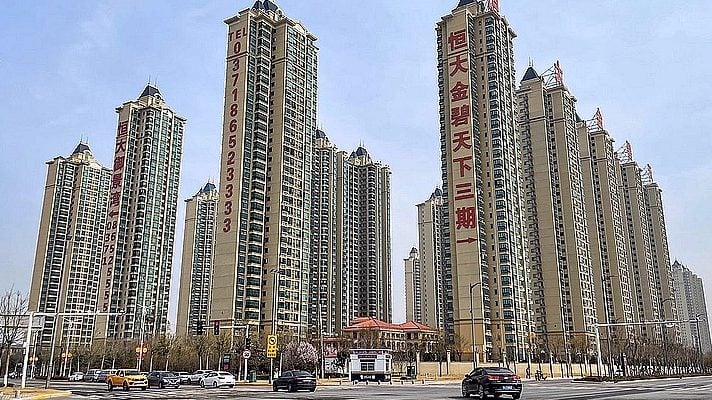