To be entirely honest, I have lost my mood and motivation to care about Malaysia’s Merdeka or Malaysia Day that is happening soon.

The lack of emotions became more pronounced after the whole #kerajaangagal and calling out of Mahiaddin’s resignation fiasco, only to be replaced with yet another PM that i did not vote for and the same cabinet of pinggan and mangkuk ministers who failed spectacularly in important portfolios such as in education, women, family and society, health and many more.

Needless to say, I was disappointed, frustrated and disenchanted with all the dysfunction that the government of the day has shown us all.

I was also unpleasantly surprised on how their dysfunction affected my mental health too. Thus, I have been really questioning their significance in terms of roles and functions in our social structure and where we are heading as a nation-state in being free or having to live with crises such as the pandemic and unending political drama.

Despite all of these crises in our country, Malaysians seem to be able to get their acts together and address many of the issues that these politicians do not care to address.

In this article, I would like to highlight several everyday efforts that I find inspiring that the rakyat have successfully initiated towards, well, ourselves!

These relentless efforts can be observed by Malaysians who organized and contributed to public and education advocacy, social protests and creative and critical criticism.

I end the article with two important social frameworks to reflect on these everyday efforts by Malaysians and the lack of effort by our political institutions. Firstly, let’s begin with how the rakyat effectively played their role in public and education advocacy.

I would like to highlight three public advocacies which address unresolved conflicts in Malaysia such as public welfare and education.

The first and most recent is the #BenderaPutih or #RakyatJagaRakyat movements.

They created an awareness and solidarity that has affected many Malaysians to look out for white flags in their own neighborhoods.

The white flag movement was so swift and organic in its execution that even the politicians didn’t have enough time to react proactively. #RakyatJagaRakyat indeed.

Secondly, I would like to highlight the efforts by various education NGOs such as Imagined Malaysia, UNDI18 and architects of diversity just to name a few.

These education NGOs have been proactive in providing public education via social media and workshops to improve the unlearning and relearning of our history, ethnic relations and political literacy.

It is worthy to note that these education NGOS have been filling in the stark gap in terms of providing the youths the opportunities and spaces to critically discuss and learn about our own collective history, ethnic relations and political system capable and qualified educators.

They all play the role of education advocacy and social change to address the myriad contestations and unresolved issues that the education ministry seems to be absent from. #RakyatDidikRakyat for the win!

Thirdly, there are two significant social protests I would like to highlight.

These two protests were a result of the grievances of Malaysians in how the government of the day (mis)handled the pandemic in terms of their health strategies, SOPs and our future in general.

These two social protests are #HartalDoktorKontrak and #Lawan.

Many were in support of these movements because it provided the very much needed but delayed opportunity to collectively express our dissenting voices and frustrations towards both pandemic and constitutional crises we were in.

However, many were also against any form of physical demonstrations especially during a pandemic.

I am of the opinion that social protests play an important role in the society to publicly express in solidarity their dissatisfactions, especially after all the proper and “correct” avenues have been exhausted.

To make matters worse, we were without a functioning parliament due to the so called “darurat” or emergency ordinance that have legitimized the seven-month-long suspension of our parliamentary functions.

It would seem that the more crises we have, the more non-functioning our parliament has become.

Last but not least, I would like to highlight the important social role of creative and critical criticism to be the checks and balances towards any government.

In fact their role is crucial in calling out any abuse of power and inequalities.

They were not only able to express their grievances but they were able to transform it into something profound creatively and critically.

For example, one can appreciate political satire by individuals such as Fahmi Reza, Zunar and the funny Douglas Lim. Collectively, the bold group of artists by Pangrok Sulap have also expressed dissent through their incredible artwork.

Apart from these amazing Malaysians, I would like to highlight the poignant and equally profound Merdeka animated music video by Petronas, titled Demi Cinta which has launched recently.

The story and the lyrics of the music video was created not by government officials but a collective effort by brilliant creative individuals who came together in solidarity and are themselves Malaysians, through and through who honed their art and gave it back to us, ten-fold.

The animated video was able to capture both individual struggles of the rakyat and a sense of solidarity transcending ethnic boundaries to survive the pandemic collectively, even when our leaders have failed us.

In fact, the animated music video did not even show a single character to represent a politician or political leader. A very subtle but powerful criticism to the whole political institution I dare say.

To end this article, I would like to share two important frameworks that have helped me make sense of how we Malaysians have functioned as a society.

Imagine the whole of Malaysia as a body, its various and diverse organs of individuals and social institutions that make up the organism of what we call Malaysia.

When all the organs are able to function effectively as an entity and able to be interconnected with other organs, then we have what the classic functionalist sociologist Emile Durkheim refers to as cohesion.

But social cohesion will not be able to materialize if we just keep quiet and sweep all the unresolved social conflict and political failure under the rug or bury it six feet under.

We need to balance the social cohesion framework with the conflict framework.

The classic conflict sociologist, Karl Marx had advocated for social change by calling out these abuses of power and inequalities so that we can remind dysfunctioning individuals and social institutions to restore their roles or change with the times and needs of the society.

After connecting these two frameworks to make sense of the everyday efforts of the rakyat, I can’t help but ask more questions.

Firstly, if the rakyat can function cohesively, why do we need politicians to represent us?

If that question is too direct, consider the last question; if the rakyat can function cohesively, then what kinds of politicians do we need?

Perhaps the political institution and its people can truly reflect on these existential questions with regards to their roles and functions, if they care enough about the rakyat that is. Create platform for conversation on racial prejudice
4 mth ago Breaking free from negativity: can we?
5 mth ago 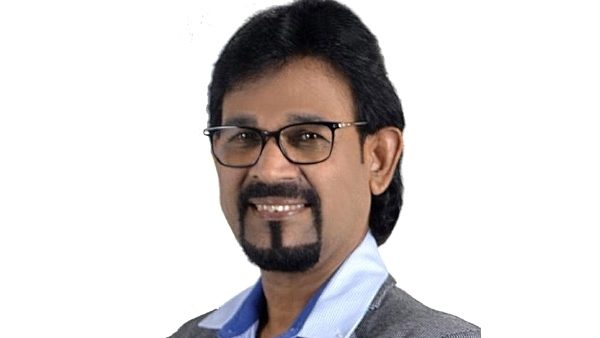 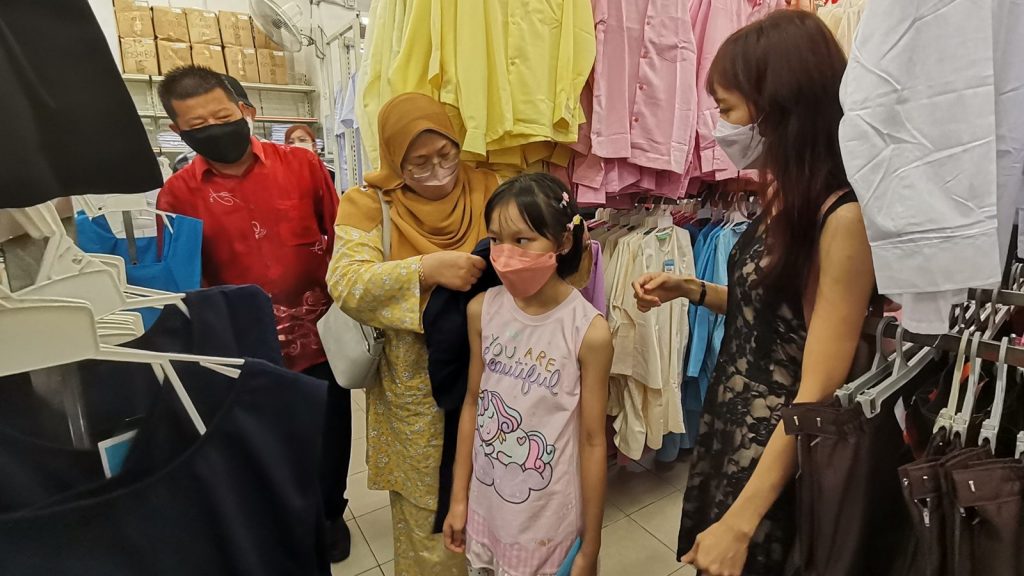