Font
Fewer than 13% of women in the new cabinet

KUALA LUMPUR, Aug 30 (Sin Chew Daily) — The extremely low representation of women at 12.8% in the cabinet of Malaysia deserves attention.

Of the 70 ministers and deputy ministers, only nine or 12.8% are women.

Tan Sri Goh Tian Chuan, president of the Federation of Chinese Associations Malaysia (Hua Zong), said although the same number of women were made ministers and deputy ministers under the Pakatan Harapan government, they represented 18% of PH’s cabinet.

The percentage of women representation declines due to a larger cabinet size under the Perikatan Nasional-led government, he said.

Goh said this in his speech at the opening of a virtual dialogue organized by women’s wing of Hua Zong attended by close to 80 women’s organizations.

“I urge the government to look into this as the current representation of women is too low compared to the target set by the government for many years,” he said.

Goh also urged the Women, Family and Community Development Ministry to look into issues related to women and children by inviting more women’s groups for dialogues, offer assistance such as institutionalized allocations for women’s groups.

Datuk Lin Huo Li, head of women’s wing of Hua Zong, said the virtual dialogue was organized to forge closer ties and gather strength among women’s groups for a better platform to communicate in future.

Women face unprecedented challenges during the COVID-19 pandemic as they are required to care for both their families and careers.

Some face mental stress due to financial difficulties during the pandemic.

Lin said the theme of the 59th national women’s day celebration — women fighting to eradicate COVID-19 on Aug 25 showed that the government recognizes women’s contribution and capability in handling the COVID-19 battle, especially female doctors, nurses and other women who make up 70% of frontliners.

Lin said the government should implement appropriate measures to rectify the imbalance. 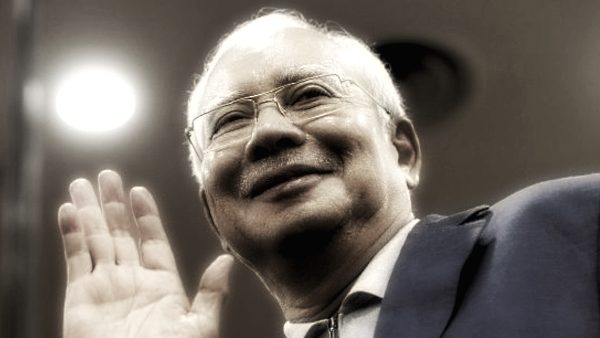 Swept out by floods: politicians’ election plans
1 w ago Afghan girls to return to school ‘as soon as possible’: Taliban
4 mth ago
Read More

Pets, kids and Christmas: how White House has changed under Biden
21 m ago